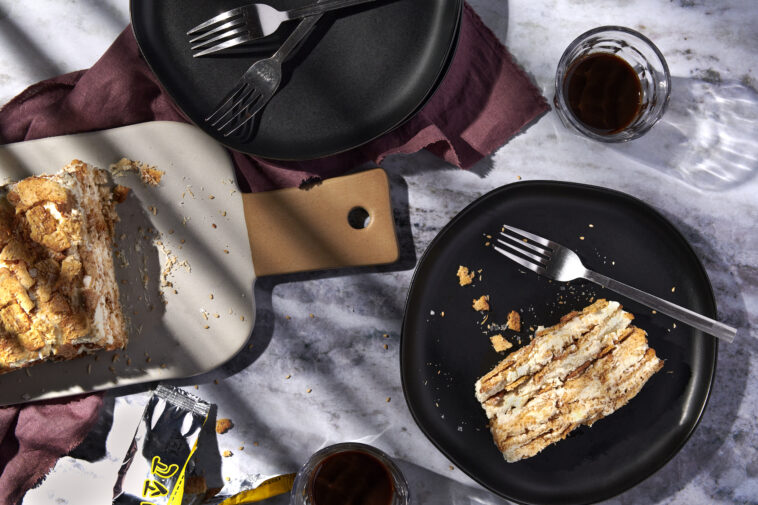 On Friday, the makers of Stolichnaya vodka announced that it would no longer be called Stolichnaya vodka. Instead, the brand will be known as Stoli, making official the nickname consumers have been using for years, and changing the name from an actual Russian word (“Stolichnaya” translates roughly to “metropolitan”) to one that doesn’t mean anything.

In response to Russia’s war on Ukraine, a few bartenders have made a show of dumping Stoli vodka down the drain, in a supposed move of solidarity with Ukraine. There is also increased government opposition toward Russian-made products. Multiple states with state-run liquor stores have banned the sale of Russian spirits from the shelves, even though less than one percent of alcohol consumed in the U.S. is Russian-made. However, Stoli says of the name change, “The three driving factors behind the decision are the founder’s vehement position on the Putin regime; the Stoli employees determination to take action; and the desire to accurately represent Stoli’s roots in Latvia.”

Stoli says its original formula was created in 1938, though others say the vodka originated in 1901, connected to the Moscow State Wine warehouse. It was first imported into the U.S. in the 1970s, with production based in Latvia, a fact the company has tried to emphasize in the past few weeks. It’s also made a point of highlighting Spirits International group owner Yuri Shefler’s beef with Putin. “While I have been exiled from Russia since 2000 due to my opposition to Putin, I have remained proud of the Stolichnaya brand,” he said in a statement. “Today, we have made the decision to rebrand entirely as the name no longer represents our organization. More than anything, I wish for ‘Stoli’ to represent peace in Europe and solidarity with Ukraine.”

Shefler’s persecution is a result of a dispute over who has control over the Stoli trademark, Shefler or the Russian government. “In 2000, in one the first examples of the regime identifying a valuable asset and attempting to wrest control of it, Putin waged a battle for Stoli ® vodka trademarks across the world,” Stoli explains on its site. “This is still ongoing in some countries. Yuri Shefler left Russia in 2002 and has not returned since.” Stoli also said it would be ensuring none of its ingredients are sourced from Russia, and is donating to World Central Kitchen’s relief efforts in Ukraine. The company did not specify when customers could expect to see newly-branded bottles on the shelves.

This isn’t the first time Stoli has had to clarify its relationship with Russia in response to a backlash. In 2013, columnist Dan Savage called on bars to boycott Stoli vodka in response to Russia’s anti-gay laws, and said that it didn’t matter if Stoli was made in Latvia — its distributor is still Russian-owned. Spirits International’s then-CEO, Val Mendeleev, said at the time, “We fully support and endorse your objectives to fight against prejudice in Russia. In the past decade, 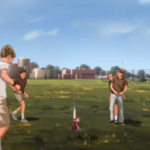 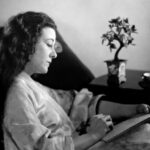