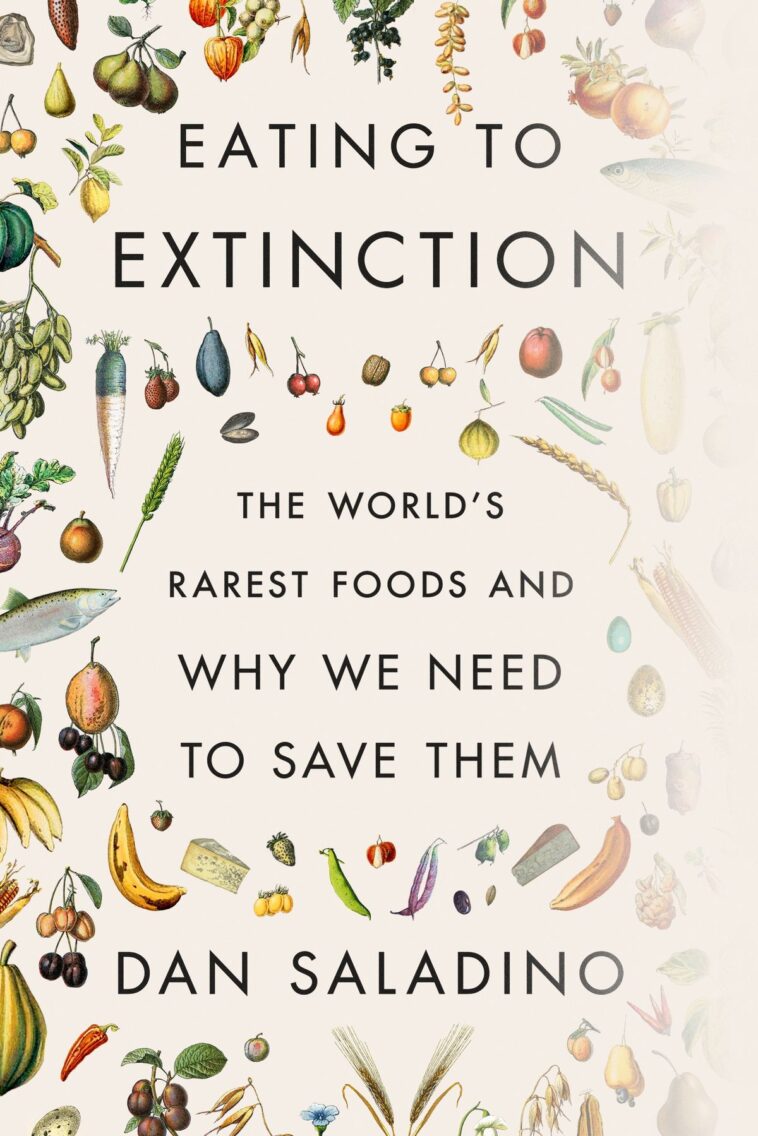 Our food supply is suffering from a diversity crisis. Varieties of coffee, bananas, wheat, and more foods are at risk of being lost forever; preventing that loss is essential to the health — and deliciousness — of our food system. This is the argument Dan Saladino lays out in his book Eating to Extinction: The World’s Rarest Foods and Why We Need to Save Them.

With each chapter, Saladino travels to the communities working to preserve some of the world’s rarest foods, from Salers cheese to lambic beer. Most resemble foods that appear commonly on grocery store shelves, and yet these precise methods, breeds, or strains would become extinct if not for the small groups of people dedicated to their survival. A village in eastern Turkey grows Kavilca wheat, a variety related to the wild grasses first domesticated by Neolithic farmers, but is now endangered; in Germany a group of farmers is bringing back the alb lentil, a plant that, when it grew wild in the Swabian Alps, helped to sustain and grow that Alpine community. And with each chapter, Saladino aims to answer the question he presents in the book’s introduction: “How can a food be close to extinction and yet at the same time appear to be everywhere?”

In this excerpt, Saladino goes to Okinawa, Japan to visit a single farmer re-growing the soybeans that once made the tofu essential to the Okinawan diet and explains how the soy boom in the West led to that no longer being the case. — Monica Burton

One thousand miles to the south of the Japanese mainland, right in the center of the Pacific island of Okinawa, Kenichi Kariki, a slight man in his early 70s, tends what might be the world’s smallest plot of soybeans. On this one-meter by five-meter clearing surrounded by a tropical wilderness, Kariki is attempting to bring back one of Japan’s rarest varieties of soy. Rare soy? How can that be? Newspaper headlines remind us of the problems caused by too much soy growing. Deforestation in Brazil’s Cerrado, the Yungas “cloud forest” of Argentina and Bolivia’s Gran Chaco is most often blamed on the rise and rise of Glycine max, the small, yellow, oval bean we call soy, a legume so packed with protein it’s the number one ingredient for most of the chicken and pig feed on the planet. In 2020, demand for the global crop grew at its fastest rate in years.

But Kenichi Kariki’s bean is rare. So rare that even though he’s been growing it for three years, he hasn’t dared to eat a single bean. One day he hopes to have enough seed to share with farmers and bring the bean back for good. And so he saves each one, 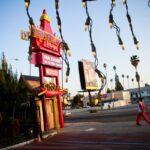 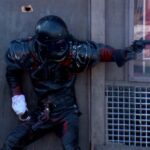