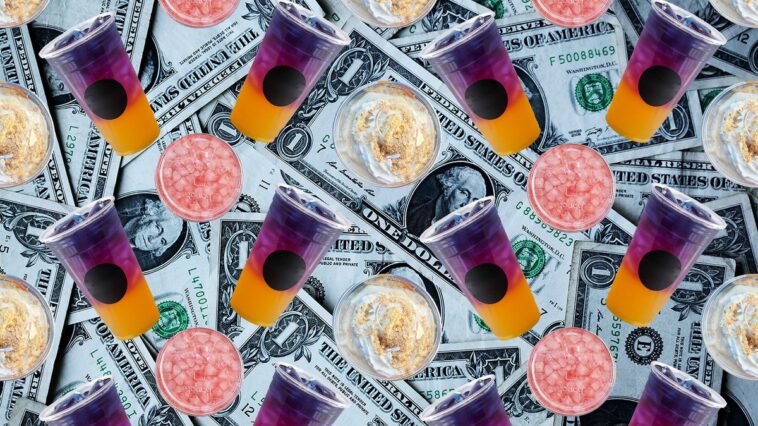 They’re all over Instagram: multicolored beverages in layers of unnaturally bright oranges, greens, and blues, each flavor layered into a cup of ice to show off the vibrant colors. These “loaded teas” — made with tea concentrate and fruit-flavored drink mixes — often boast cheeky names like Bahama Mama or Mermaid and appear alongside promises of zero sugar, few calories, healthy antioxidants, and perhaps most importantly, a big dose of caffeine: #cleanenergy is a frequent accompanying hashtag, which makes sense considering that many loaded teas boast more than 160 milligrams of caffeine — more than double what’s in a cup of coffee.

This rainbow-hued array of drinks is popping up all over the country not as part of a new tea shop chain, but associated with “nutrition clubs” with vague names like Good 2 Go Nutrition or Healthy Life Nutrition. These nutrition clubs aren’t new either, but they are appearing all over small-town America at an impressive clip. In my hometown of 25,000 people — Paris, Texas, which boasts a median household income of around $45,000 per year — there are currently at least five nutrition clubs selling shakes and teas for more than $8 each. What many don’t know, though, is that these shops are almost always making their beverages with ingredients supplied by Herbalife, a multilevel marketing (MLM) company that sells dietary supplements, “nutritional shake mixes,” and protein powders.

Founded in 1980, Herbalife employed the classic MLM model by signing up “independent distributors” who have two responsibilities: to sell the company’s protein powders and nutritional supplements, and to recruit others to become Herbalife distributors. Herbalife has been sued on numerous occasions for that business model, resulting in one $200 million settlement with the Federal Trade Commission in 2016 that required the company to completely revamp its compensation structure — in the settlement announcement, the FTC noted “half of Herbalife ‘Sales Leaders’ earned on average less than $5 a month from product sales.” When reached by Eater, the company declined to answer detailed questions about its business model or provide comment on nutrition clubs.

Like other MLMs, including Lularoe and Doterra, Herbalife has come under increasing scrutiny as the public has become more skeptical. Alongside that rise in distrust — and likely, the FTC ruling that insists that a distributor’s ability to make money “must depend on whether participants sell products, not on whether they can recruit additional distributors to buy products” — comes a seemingly new proliferation of loaded tea-slinging nutrition clubs. These shops use colorful drinks and wellness lingo to lure in new customers who might not even know about the MLM ties. (Also part of these stealth Herbalife-affiliated shops: protein shakes, often topped with whipped cream and drizzles of caramel and chocolate syrup like you’d find at Starbucks, tagged on Instagram with phrases like #shakeitoff and #fatreduction.) And as with many other MLMs, 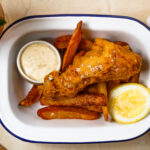 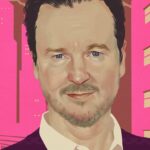