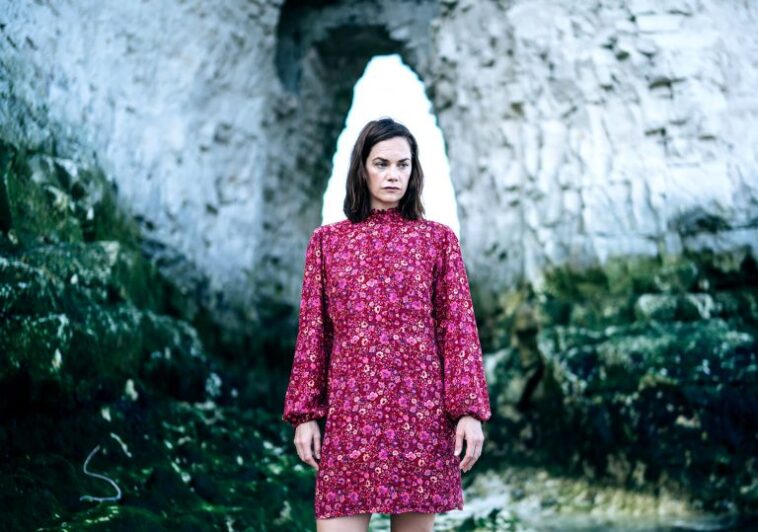 Adapted from the 2010 debut novel ‘True Things About Me’ by Deborah Kay Davies, Harry Wootliff’s doomed-pairing drama is brought compellingly to life by its two messy, complex leads. But while formally intriguing and intuitively shot by Ashley Connor, the film’s depiction of a Millennial in crisis doesn’t seem to offer anything new to chew on.

Thirtysomething Kate (Ruth Wilson) is a perennially bored woman living in Ramsgate, working in a benefits office and struggling to find a reason to get up in the morning. Lunchtimes are spent nibbling on egg and cress sandwiches, evenings being lectured by passive aggressive friend Allison (Hayley Squires) at the pub. After an enigmatic claimant (Tom Burke) flirts with her, stirring a long-dormant passion in the pit of her stomach, the pair soon begin a relationship which neither know how to feel good in. Like the sweaty, vodka-breath kisses they exchange in dark corners, the novelty soon wears off. Yet neither knows when to quit.

Burke, or ‘Blond,’ goes from telling Kate her breath stinks one moment to saying, “You complete me” the next. Slobby, charming and dangerous all at once, he bares his soul – and his bottom, numerous times – but is himself running from a traumatic childhood and is clearly unable to commit to the kind of stable relationship Kate yearns for. Despite his bad clothes, poorly bleached ’do and recent stint in prison, Blond attracts Kate, a slightly pervy distraction from her grey routine.

Their chemistry is palpable: she’s high on infatuation and constantly on the hunt for her next demeaning hit. Her pursuit of Blond is a painful act of self-flagellation resulting from nobody in her life being equipped to support or understand her, every new pregnancy or wedding announcement on her Instagram feed reminds her of her solutitude.

The problem is, everything about True Things feels a bit dated. Its exploration of power dynamics, female sexual appetites, gaslighting and emotional manipulation are nothing new. Sure, these things are happening today, but the entire thing feels like a buzzword from half a decade ago. Kate is a messy, funny, intelligent, modern female protagonist: great! Now what?

After over an hour of intimately photographed naturalism, the film loses its focus when Kate’s world begins to crumble around her – literally – and multiple fake-out scenes start to really spoon-feed you about the protagonist’s mental state. Still, the general atmosphere is compelling. The tacky kitsch of Ramsgate, with its squawking gulls and neon lights, only exacerbates True Things’ preoccupation with the unbearable cacophony of modern life. Alex Baranowski’s prickling, pins-and-needles string score externalises Kate’s nerves, oscillating between excitement and pain. When we’re desperate for Kate to step away from this horrid relationship, a claustrophobic 1:33 ratio locks us into her endless cycle of humiliation.

Wilson and Burke have plenty to do with their well-written roles, 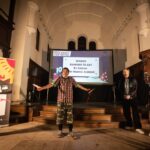 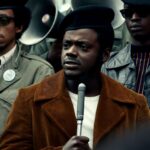