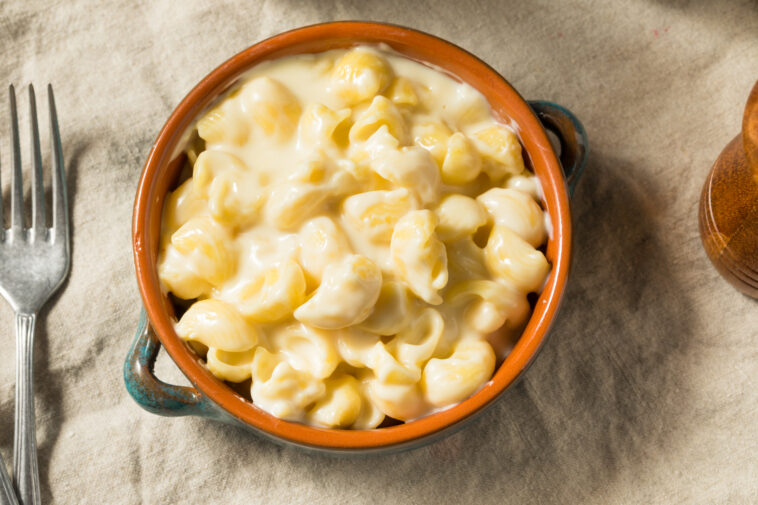 A few months ago, I was invited by some friends to join a cookbook club. Similar to a book club, a cookbook club gets together once a month to tackle one specific book — everyone picks one part of the meal (mains, appetizers, desserts, and so on) and a recipe from within that category they’d like to cook, then we all get together to make dinner. It’s extremely fun. But it’s been three months of cookbook club and I’ve never once elected to cook a main dish for fear that might mean I’d have to cook chicken. Or steak. Or pork. I have always been terrified of making anything where meat is the star, so I default to what I know best: dessert. (For everything in life, I try to just make dessert.)

It is not unusual for even the most accomplished chefs to have dishes, or even entire categories of dishes, that they’re afraid of cooking. In fact, having fears in the kitchen seems to be a great unifier among most cooks, professional and domestic. “I’m really just afraid of making something that’s inedible or unappetizing, like a really tough steak, or a dry piece of chicken,” says Stephanie Spector, who works in the food industry. “I’m afraid of using the wrong parts of an animal, like not knowing that you have to remove a part of a turkey before cooking it and accidentally leaving it in and making everyone sick.” Spector followed up: “I don’t even know if that’s a thing.”

Spector is a pescatarian, so part of her fear comes from the fact that if she’s making a roast chicken, she can’t taste-test what she’s cooking. “It’s how I learn,” she says. “I can’t do that with meat, so I’m afraid I’ll never get better at cooking it.” Years of vegetarianism translated into decades of fear for me, too: What did I know about how a chicken was supposed to look or how a pot roast would perform in the oven? It has always been better to just ignore that genre of food entirely than risk killing anyone. (That fear also applies to the fish-fearful: “I do not want to die by scallop,” one friend says.)

It’s comforting to know that many of our kitchen fears are the same, related to certain ingredients and how to cook them without killing ourselves or others. Meat, pie dough, seafood, and rice all top the list of foods that home cooks that we spoke to are afraid to mess up. A friend who worked in a “failing restaurant” at age 15 was scarred by the experience of dealing with a lot of spoiled fish, so it took a while for him to trust his ability to tell if the fish is good or “if it’s actually the fish it claims to be.”

But those cooking fears stem from other places, too — whether it’s the fear of wasting food or time or not meeting the expectations or standards of dinner party guests. 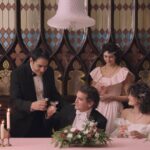 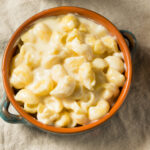