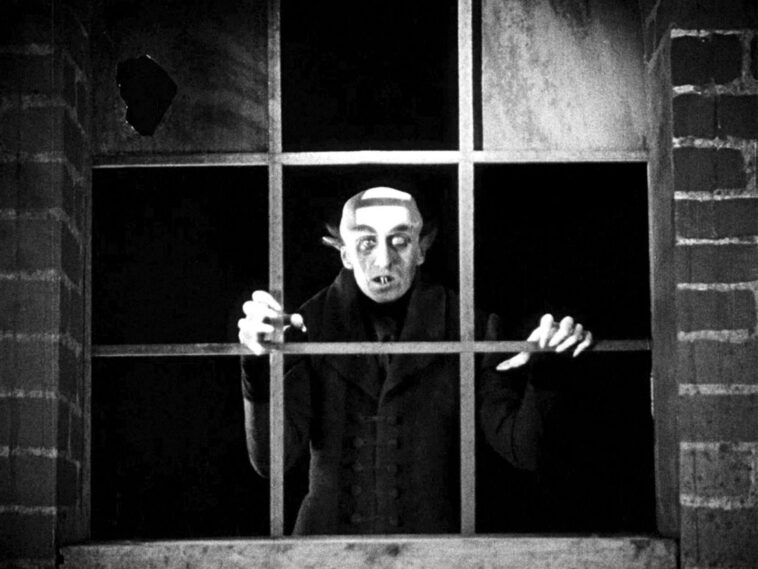 With Robert Eggers’ Viking revenge epic The Northman set to be released this April, the director’s name is once again on everyone’s lips. In recent months, however, another rumoured Eggers’ project has come into view. A remake of Nosferatu, which was initially set to begin production in Prague a few weeks ago, will reunite Eggers with his The Witch and The Northman star Anya Taylor-Joy. With Harry Styles having reportedly pulled out due to a scheduling conflict, interest around the project continues to build.

The latest speculation comes almost 100 years after FW Murnau’s original film premiered in Berlin in March 1922. Nosferatu will cast its ominous shadow over theatres across Europe this spring in celebration of its centenary. The version of the film being screened was restored by director and historian Luciano Berriatua, who pieced together the last surviving copies of the film and repaired the print frame by frame.

Nosferatu’s long-awaited return to the big screen appears perfectly timed for Eggers, whose desire to mount a remake of the horror classic can be traced back to his high school days – as a student he co-directed a stage adaptation which saw his two brothers portrayed motionless gargoyles. There’s no guarantee on the timing of his new reimagining, but Eggers told LWLies recently “[…] I’ve spent so much time on Nosferatu, it would be very infuriating if it never happened”.

The plot of the original film is nearly identical to Bram Stoker’s novel ‘Dracula’. The mysterious and eccentric Count Orlok becomes infatuated with Helen, the wife of a man with whom Orlok is carrying out a property deal. The fate of Helen is not a particularly cheery one, nor is that of a number of local townspeople. The plot is so similar to ‘Dracula’, in fact, that Stroker’s widow, Florence, attempted to sue the production company, Prana-Film, before discovering that they had no money left.

Following a three-year legal battle, a judge ordered for every copy of the German expressionist classic to be destroyed. By this point, however, the film had already made it to America where it quickly gained traction. Murnau did not live to see his film achieve the international recognition it enjoys today, dying in a car accident in 1931.

Judging by the early casting rumours, Eggers appears to be sticking to what he knows. Taylor-Joy spoke to Entertainment Weekly back in 2018 about the prospect of collaborating with the director for a third time: “Other than being a wonderful human being, he’s such a brilliant director. So, hopefully, we will get the chance to make [Nosferatu] together.” Taylor-Joy received acclaim for her harrowing performance in Eggers’ 2015 folk horror, The Witch, which was heavily inspired by the Salem Witch Trials.

Elsewhere, Willem Dafoe is reported to be in line for the title role, having previously worked with Eggers on 2019’s The Lighthouse. It would mark a reprisal of sorts for Dafoe, who starred as Max Schreck (who plays Count Orlok in the 1922 Nosferatu) in the 2000 biopic Shadow of the Vampire. 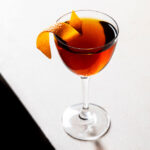