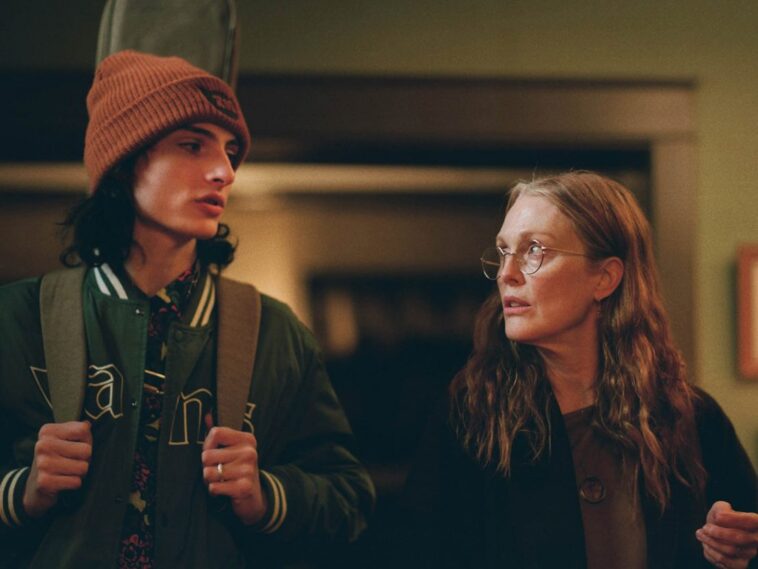 Jesse Eisenberg makes his directorial debut with an adaptation of his own highly-praised podcast drama.

A story of intergenerational culture clash, When You Finish Saving the World sees Julianne Moore and Finn Wolfhard play a mother and son at odds with each other, attempting to feel their way through life by “selflessly” helping others. While Evelyn Katz runs a shelter for victims of domestic violence, her teenage son Ziggy spends hours locked away in his room, livestreaming his music for listeners around the world.

Both consider their work a symbol of their goodness, making them beyond reproach, which can make them off-putting as characters. Eisenberg is smart as a storyteller to correct this self-righteous streak by demonstrating how Evelyn and Ziggy’s actions – ultimately guided by what they want rather than the people they’re trying to help – are harmful, confronting the ‘white saviour’ trope that has plagued society and popular culture for years. Ziggy attempts to bond with the girl he has a crush on (Lila, played by Alisha Boe) by demonstrating his activist credentials, but Lila sees through him, and even when she gives him a chance, Ziggy’s self-absorbed nature strikes again. It’s not hard to see where he gets it from though, as his mother Evelyn, even with her virtue-laden job, has very strong ideas about how the people she helps should act.

There’s a sense that communicating better as a family would help both mother and son change their ways, and understand that the key to helping others is learning to stop putting yourself first. It’s a valuable message to communicate, and Eisenberg skewers the narcissistic streak of his main characters fairly well, but it feels like there’s something ultimately missing from the story. Its conclusion is fairly inconclusive, with Evelyn and Ziggy seemingly having only learning the bare minimum from their experiences, while the front half asks audiences to be quite patient with two frequently self-righteous characters. It’s a hard sell, even with a charming turn from Julianne Moor 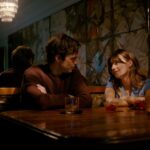 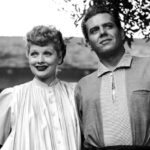