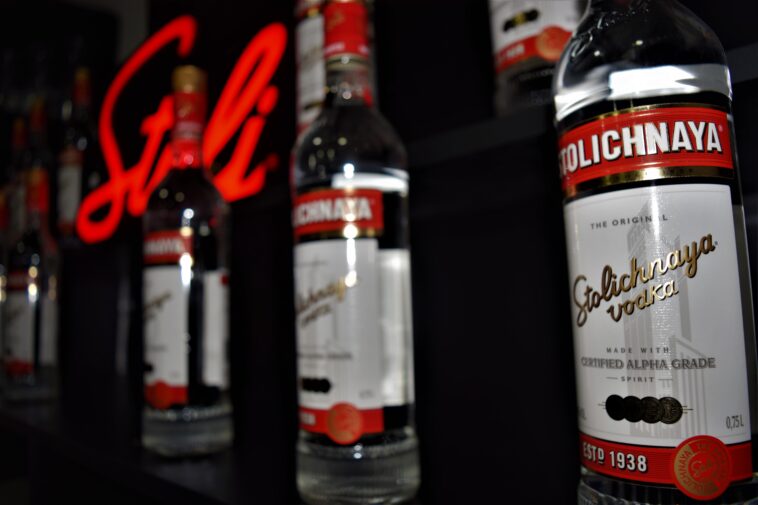 On the outskirts of Cuenca, Ecuador, bar hoppers might accidentally wander from the Andes right into Los Simpson. On one side of the road, Springfield is spelled out, Hollywood sign-style, above illustrations of Chief Wiggum arresting Bart, Kearney, and Dolph for vandalism. Across the way, the facade of Springfield Elementary School towers over two squat buildings (the full extent of this tiny DIY TV town): “Krosty Burger” and La Taberna de Mou. In the latter, fans are greeted at the bar by a life-size Moe Szyslak cutout, who extends the phone Bart often prank calls in the series. There’s a to-scale Love Tester machine, themed art covering the walls, and barrels of Duff beer, which is also available by can or on tap.

This isn’t the only boozy tribute to the show in Latin America — not even the only one in Ecuador. From northern Mexico all the way down to Argentina, scores of bars share a name with Moe — most often Taberna de Moe or Mou. There are examples in states all across Mexico: Moe’s in La Piedad de Cavadas, Moe’s Beer in Coyoacán, Mexico City (complete with melting Homer-meets-Dali decor), San Luis Potosí, Hidalgo, Guadalajara, Guanajuato. In Central America, you can find Tabernas de Moe in El Salvador, Honduras, Guatemala, Nicaragua, and Costa Rica, and farther south in Colombia, Brazil, Argentina, Paraguay, Chile, and Peru. Many of them appear in the spitting image of Springfield’s dingiest watering hole, and some even serve character-themed drinks alongside Duff beer. The bars may not be canonically accurate and they likely don’t have the express written consent of Disney (which owns 21st Century Fox, and thus The Simpsons), but none of that matters to fans.

Los Simpson is huge throughout Latin America. It’s the most successful imported TV show of all time in Mexico, which produces the dubbed version that’s preferred throughout Spanish-speaking Latin America. It’s partly responsible for popularizing “Mexicanisms” like pendejo and chavo in countries like Colombia, and one neighborhood in Mexico City, Iztacalco, is even dubbed “Sprayfield” for its many colorful Simpsons murals.

According to Michell Alvarez and Magaly Lopez, owners of La Taberna de Moe in San José Pinula, Guatemala, The Simpsons is so popular in Guatemala that they “don’t think there’s a single person” of their generation who hasn’t seen it. The duo had dreamed of opening a bar named after Szyslak from a young age, given he’s “the best bartender in history,” before finally succeeding in December 2020, after losing other jobs during the COVID-19 pandemic. Although recently opened, their bar just west of Guatemala City already attracts locals and Simpsons fans, and while there’s no Simpsons-related items on the menu, a wall is decorated with framed stills of the show.

For anyone in Latin America, visiting one of these unlicensed bars is a lot cheaper than flying to California or Florida to the official Moe’s Tavern at Universal Studios. 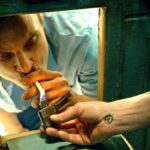 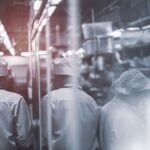