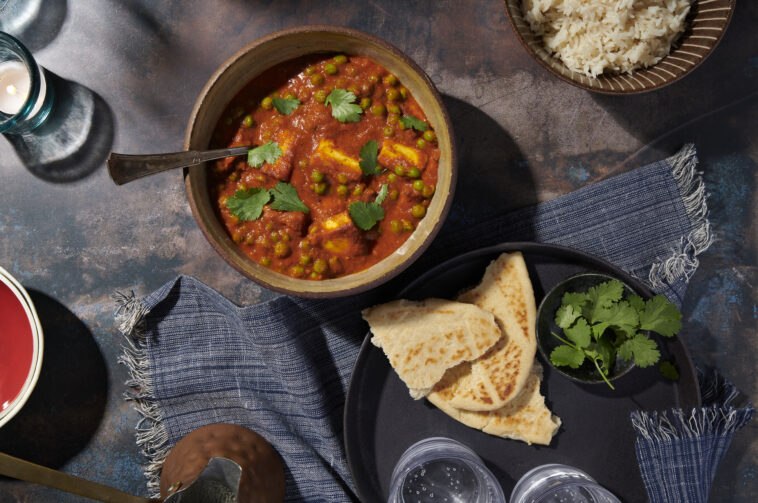 Ask an artist what they absolutely loathe to draw, and there’s a big chance they’ll bring up food. The other option is horses, or maybe bicycles, or maybe a horse riding a bicycle, but making food look like anything other than a pile of brown-ish glop in most representational art makes a real case for photography.

Which is just one reason the food in Turning Red is so thrilling. In a scene featuring unsteamed bao, you can almost feel the pull of the dough and weight of the filling. In another, bao boil away in a pot with a deliciously glossy sheen. Fresh leaves of lettuce, mounds of eel rice, and even a box of Tim Horton’s Timbits all make their way into Pixar’s newest film, which tells the story of 13-year-old Mei Lee, a Chinese-Canadian girl grappling with the end of adolescence with the added pressure of suddenly (and symbolically) turning into a giant red panda.

Production designer Rona Liu, who also worked on Pixar’s animated short Bao, understands the importance of appetizing-looking food and the animation experience. I interviewed her about getting the right filter on cured pork, putting Taishanese cuisine in a Canadian kitchen, and making dumplings cute. 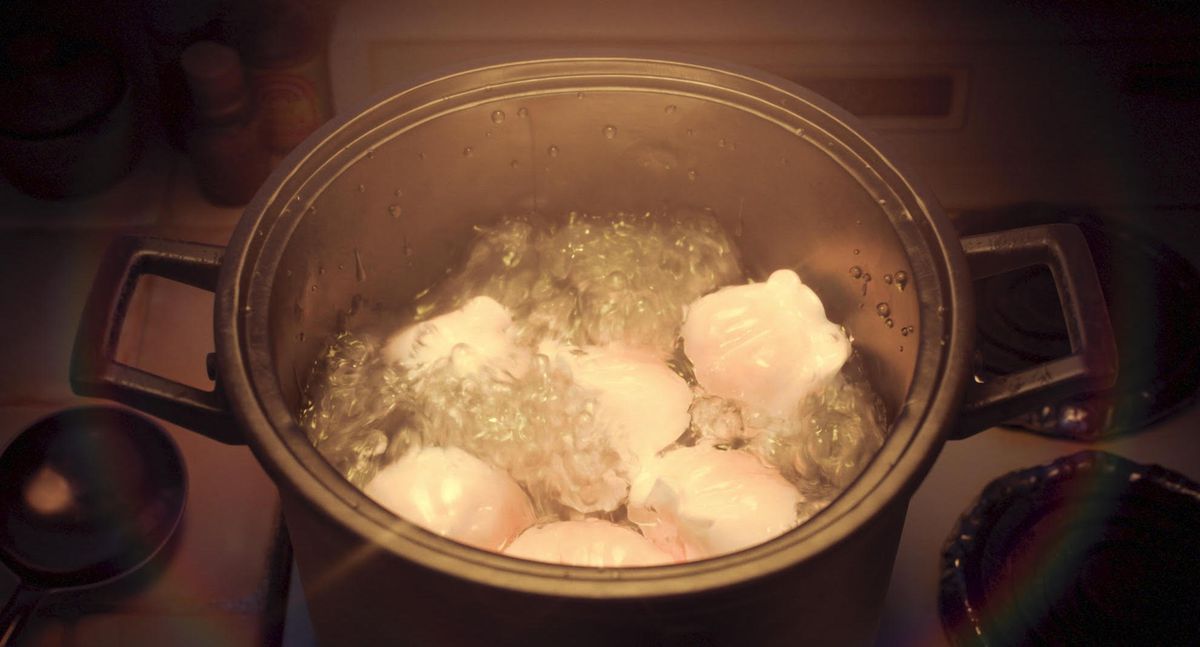 Eater: What were some of your overall visual inspirations when designing Turning Red?

Rona Liu: The design inspiration we kept referring to was “chunky cute.” So it’s like, things have to be thicker, rounder, beefier. A lot of our inspiration was Sanrio, where things are big-headed. Even the food: Instead of going for realism, the shape of everything has to be a little bit rounder, a little more simplified. Leaves can’t have a thousand different turns and folds. It has to be cute. The shape language is almost like miniatures.

From Bao, we learned a lot about the textural and light response to the food — the shape can be stylized, but the shading response has to be realistic. Meat needs to look like meat, the way the light passes through the leaves has to look real, in order for the viewers to have the connection that this is food. The key ingredient is the oily gloss that we put over everything. That was a carryover from Bao. We learned that and it worked, so we’re like, “Just layer that lard over everything.”

Also, the scene where [Mei’s dad] Jin is cooking in dream mode, we were inspired by Stephen Chow’s The God of Cookery. Everything’s got that golden glow.

I feel like there was a huge leap from Bao to Turning Red in how the bao were depicted. Especially, I noticed the flour-y un-steamed bao versus the steamed texture in Jin’s cooking process. Was there anything else that you figured out between films?

The difference is Turning Red had a much bigger budget, 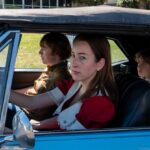 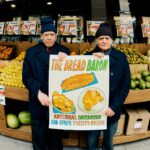