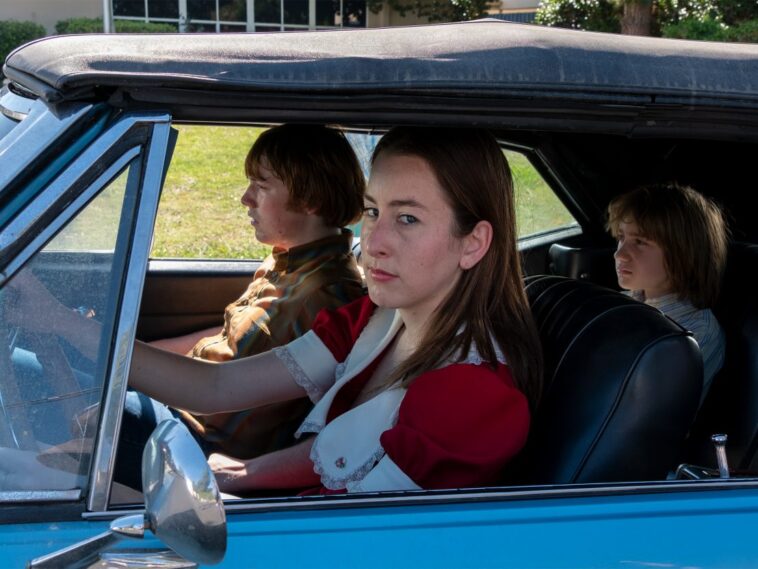 Paul Thomas Anderson’s love letter to growing up in the San Fernando Valley in the early 1970s bombards us with memorable scenes that are by turns hilarious, revolting and touching. Licorice Pizza is, indeed, a mass repository for future cult scenes.

There’s the one where Alana Kane (played by Alana Haim, one third of sisterly genre-bending musical trio HAIM) drives a truck backwards at full speed with its engine off down the hilly Encino byways in order to escape the wrath of Bradley Cooper’s unhinged producer Jon Peters. Or how about the sequence where Tom Waits directs Sean Penn’s Jack Holden (a walking homage to William Holden) in a drunken motorcycle stunt on a restaurant golf course that almost knocks Alana unconscious.

However, the scene I want to focus on takes place between the four blue walls of the Kane family’s dining room, rather than beneath the expansive skies of the Valley, in which a Shabbat ceremony takes place; allegedly inspired by a real Passover dinner experienced by the Haim sisters who described it as “the most awkward ever”. To reflect that reality further, the Kane family are all played by the real-life Haims: mother, father and three daughters. What makes this scene one of the most delightful in the film – and perhaps PTA’s unique spin on cringe content – is that it comprises carefully engineered elements which together coalesce into a catastrophic portrait of a family on the verge of a nervous breakdown.

But to get to the eye of the cyclone, we must start with the outsider, Lance Brannigan. Lance is main guy Gary Valentine’s slightly older, slightly cooler colleague/rival, who has managed to score a date with Alana due to his purported maturity. He’s played by Skyler Gisondo, who after his ultra-charming turn as Jared in Olivia Wilde’s Booksmart, landed the role of another scene-stealing nuanced goof.

Lance is a lovable show-off douche with astonishing self-belief and confidence. This knack for endearing himself to others proves to be ironic as he point-blank refuses to say the Hamotzi blessing because his “personal path” has led him to “atheism”. Of course this is an irrelevant point, Judaism being an ethno-religion where faith is no prerequisite for identity, as highlighted within this cinematic context by the work of Jewish author PJ Grisar. Atheist or not, Lance is still a Jew, and by refusing the Kane patriarch’s offer to take part in their tradition, he kickstarts an hilarious existential argument with Alana in the frontline. 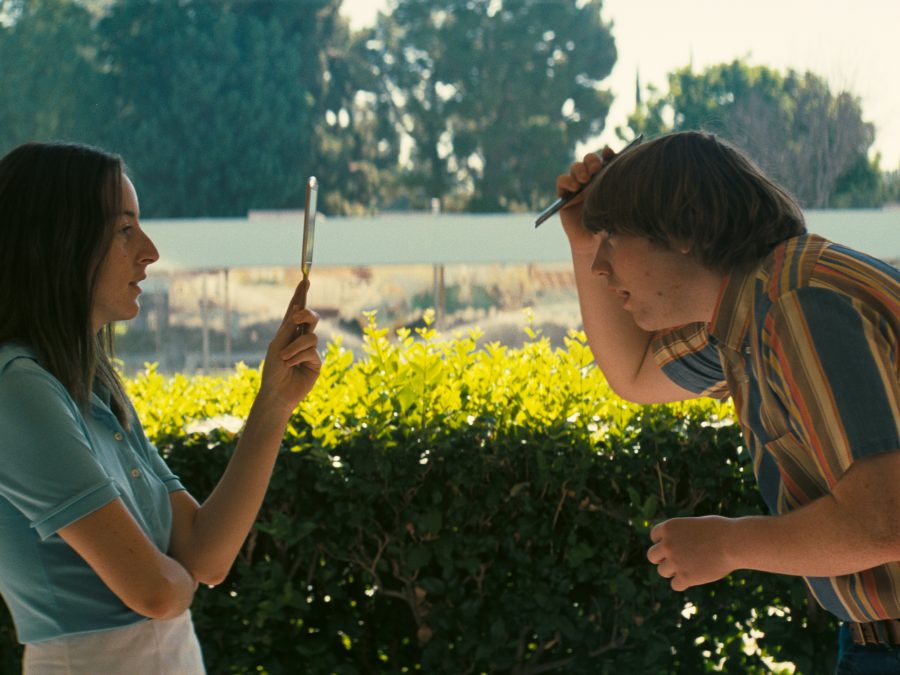 Lance is soon ushered out of the house after a private conversation with Alana about the look of his penis (a true confirmation of his Jewishness) before the youngest Kane marches back in for a confrontation with her father. Alana is still trying to please her family, especially her father, by bringing home Jewish boys, but as she grows older she realises that, while her Jewishness largely defines her, it’s not all of her, 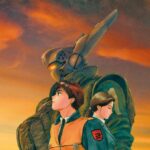 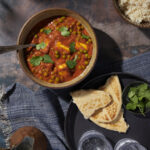