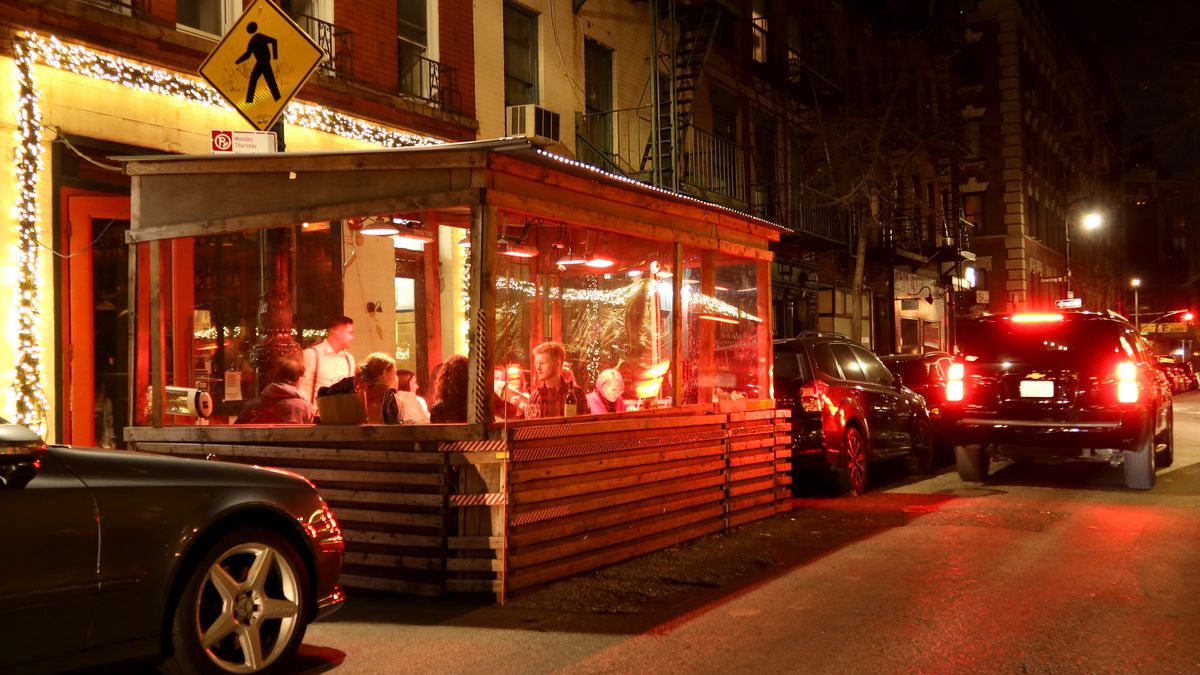 These days, overdose prevention kits can be found at NYC cafes, restaurants, and even juice bars.  | Gary Hershorn/Getty Images

Step into any New York City restaurant or bar, and there is almost always a first aid kit tucked behind the counter. In the past two years or so, another life-saving tool has been increasingly present alongside it, as anti-overdose kits are making their way to places where New Yorkers eat and drink.

Previously, these harm reduction tools were more common at bars or nightclubs, but anti-overdose kits, which activists have long advocated, are increasingly popping up outside of nightlife spaces in cafes, restaurants, and even juice bars.

So-called harm reduction tools can be a catchall for both proactive and reactive measures: There are testing strips that can detect the presence of fentanyl in drugs such as cocaine when dipped into a liquid mixture sampling; naloxone, an injectable opioid reversal, or its nasal spray brand version, Narcan, is used in the case of an overdose. Venues like Ridgewood’s Nowadays, for example, have hosted trainings on how to administer naloxone properly. 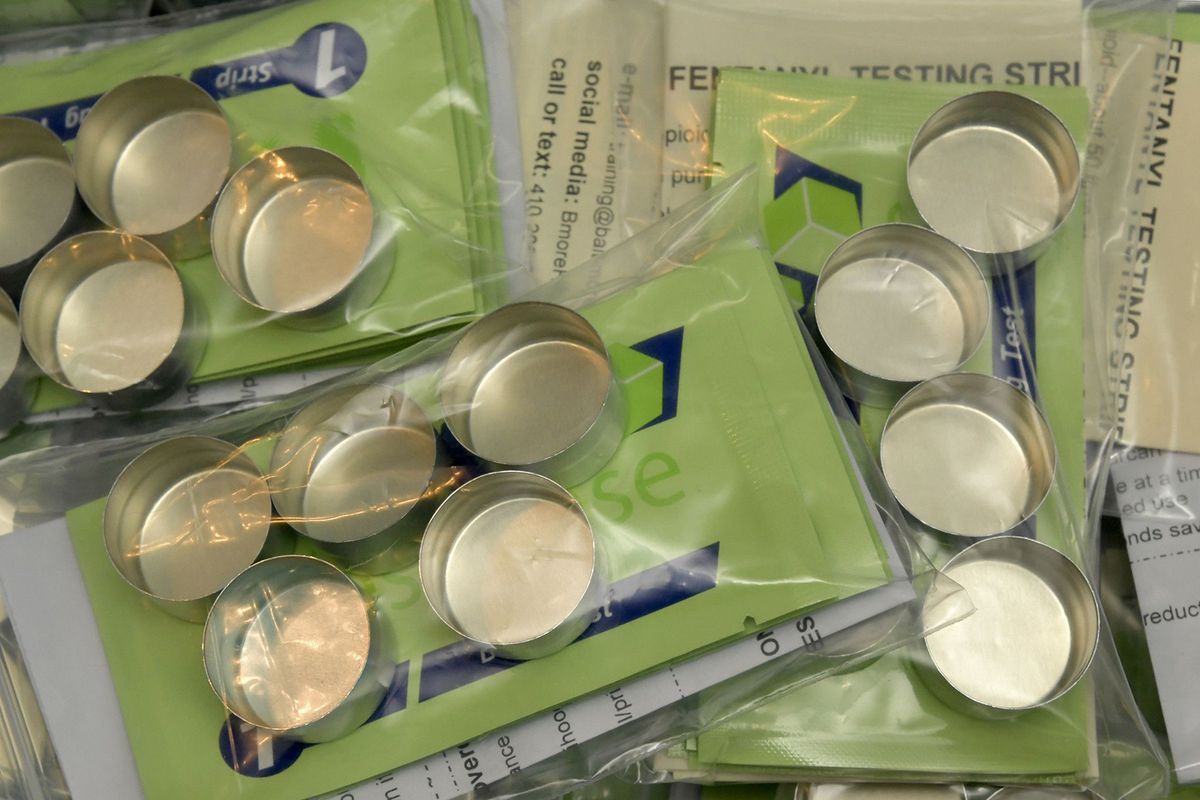 The idea behind the kits, restaurant owners say, isn’t to condone drug use, nor is it meant to judge human behavior: It’s about acknowledging the reality of recreational drug use in New York City and the potentially positive role hospitality spots can have in protecting their communities, particularly in an industry where drug use is rampant.

For Chelsey Ann, marketing and events director of the Lower East Side Caribbean restaurant Las’ Lap, the reality is that restaurants are often the first stop on a big night out partying. “We want to keep our community safe, and we’re not going to naively pretend recreational drug use doesn’t happen in the neighborhood,” she says, likening the mindset to preaching abstinence instead of promoting safe sex. No one has had to ask for the kits in an emergency situation, but some customers have asked if they have testing strips to use later on in their night’s adventures.

More than 100,000 Americans died of a drug overdose in the 12-month period that ended in April 2021, according to data released by the Centers for Disease Control and Prevention. According to the New York Times, the record high currently surpasses gun and vehicular-related fatalities; many overdose deaths in the United States right now can be tied to fentanyl, the synthetic opioid that, while legal, can be lethal (especially because fentanyl can be clandestinely mixed in with other drugs).

Darryl Phillips, executive director of the ASAP Foundation — whose mission is to provide education around substance use to young people — told Eater that in the past two years,