Following on from their recent Japanese film season the BFI are finally joining us in the muck and programming an Anime season. Lead by programmer Justin Johnson, this first part of the season in April (with more to follow in May) covers a fairly broad scope, from the industry’s foundational works to modern classics to more recent hits. Outside of the following highlights there’s more to discover: such as Eiichi Yamamoto’s vivid watercolour nightmare Belladonna of Sadness (introduced by Helen McCarthy – a crucial voice in anime academia), plus Yamamoto’s 60s series Kimba the White Lion. Then there’s the opportunity to overwhelm your brain with anime on the biggest screen in the UK – with Ghost in the Shell as well as Mamoru Hosoda’s Belle playing in the IMAX. Here’s some of the highlights from their programme, which kicks off on 28 March. 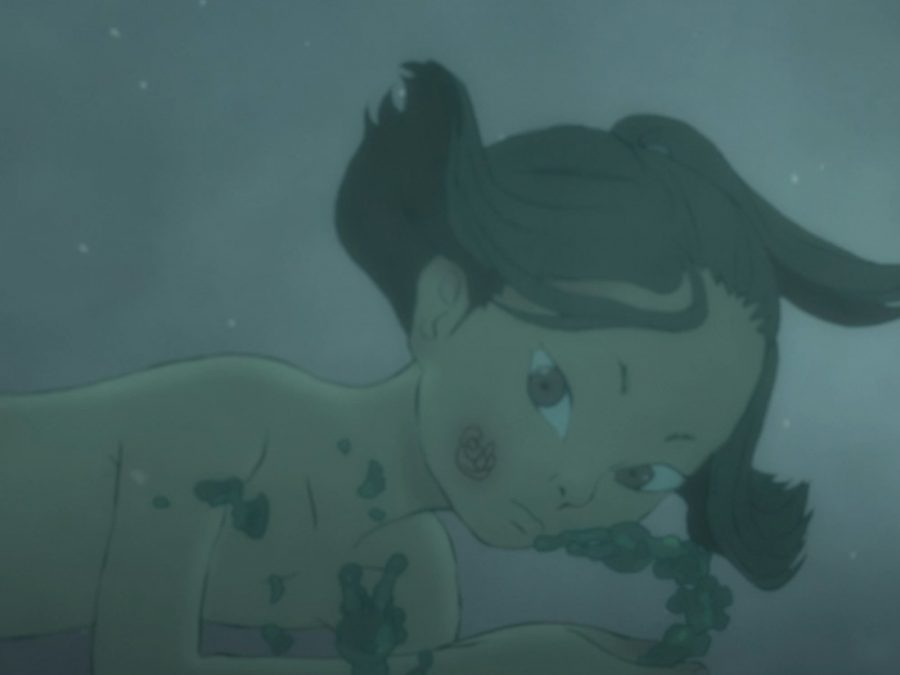 The latest film from Masaaki Yuasa – director of Devilman Crybaby, Night is Short, Walk on Girl and Elvis Costello’s favourite TV show of 2021, Keep Your Hands of Eizouken – Inu-Oh is another idiosyncratic feather in the animator’s cap, though it’s also his final one with Science Saru (for now). Based on the novel Tales of the Heike: INU-OH by Hideo Furukawa, a sort of fictionalized spin-off from The Tale of the Heike, Yuasa transforms this historical fiction into an anachronistic rock opera. Inu-Oh follows Tomona, a blind musician specialising in the biwa. He eventually meets and befriends the eponymous Inu-Oh, a noh theatre performer shunned for their atypical appearance – one that also lends him a special talent as a dancer. They strike up a creative partnership that sparks a wild change in the landscape, one that attracts oppressive response from local leaders.

Even for Yuasa the film shows astonishing visual flexibility, mixing realism and abstraction, traditional and modern art, the macabre and the comical; it’s anarchic in the same way its musical deuteragonists are. Like Ride Your Wave before it the film has a surprisingly tragic edge to it too, mournful for the fates of its characters and perhaps in a metatextual sense, the end of Yuasa’s journey with the studio he founded. 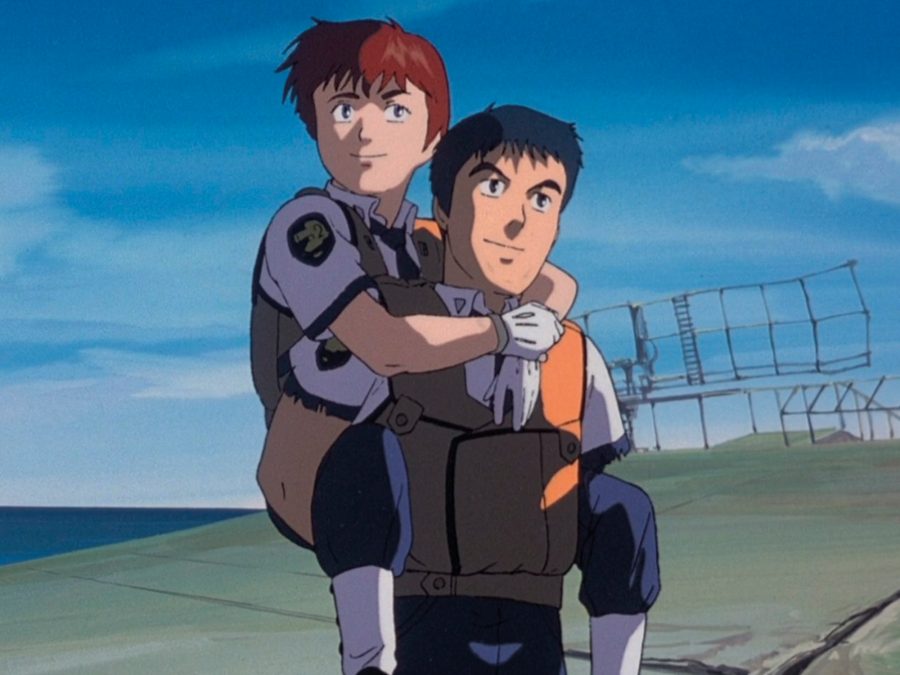 Mamoru Oshii has directed no shortage of masterful animated as well as live action films, and the Patlabor series stands proudest among them. Before Oshii made his vastly influential adaptation of Ghost in the Shell, he toyed with questions of technology and totalitarian government, post-human detective mystery and military action with the Patlabor series. Following on from the OVA – well worth seeking out and watching where you can find it – Patlabor: The Movie follows the characters of that short series into a surprisingly granular, procedural investigation involving the manufacturing of big robots and a potential software malfunction, and its far-reaching consequences.

The sequel, Patlabor 2, doubles down on the patient pacing and moody atmosphere of the first,