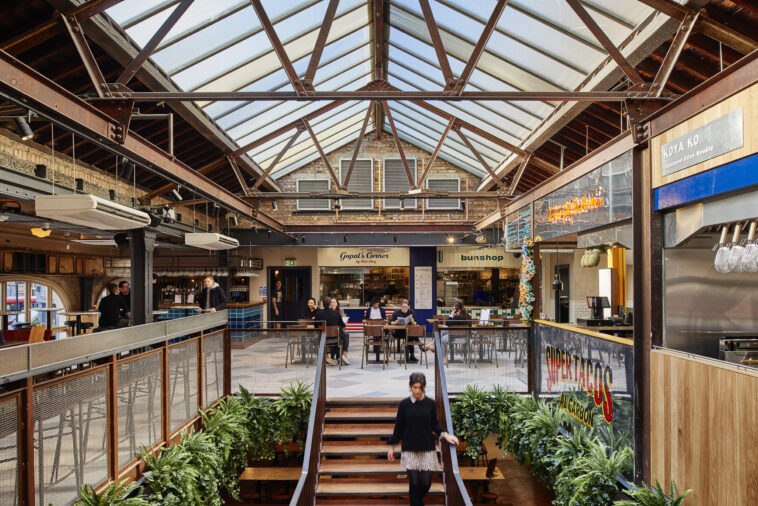 The annual ceremony which recognises the so-called 50 “best restaurants in the world” has been relocated away from Moscow, the Russian capital, to London — a decision taken after Russian forces invaded Ukraine on Thursday, 24 February.

As reported by Bloomberg, the 50 Best organisation announced the move on Twitter

“At this current time, we are planning on holding The World’s 50 Best Restaurants 2022 in London in July,” it said.

50 Best switched comments off on the post, and did not immediately respond to a request for comment on the decision to relocate the high-profile event in July.

The decision was made shortly after the European Union, NATO, and Western allies announced economic sanctions against the Russian state after it had defied weeks of diplomatic efforts to prevent a military assault on Ukraine, when forces advanced on its western neighbour from the east, south, and north towards the Ukrainian capital Kyiv on Thursday morning.

In a decision which mirrors the one taken by the 50 Best, UEFA, the governing body in charge of European football has announced that it will move the Champions League final — its biggest club competition event — from St Petersburg’s Gazprom stadium to the Stade de France in Paris in late May.

The World’s 50 Best Restaurants, which has indexed a list of mostly expensive, male-run, fine-dining restaurants across the globe, has been running for the last 20 years. The most recent list features Rene Redzepi’s Copenhagen restaurant at number one, with two London restaurants, the Clove Club and Lyle’s — both in Shoreditch — at number 32 and 33, respectively. Two restaurants in Russia are placed in the top 50: White Rabbit at 25, and Twins Garden at number 30; both are situated in Moscow.

A sister event, the world’s “best bars” event was founded in 2009 and its most recent list named London venues in both first and second place — the Connaught and 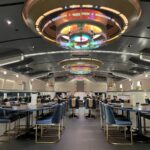 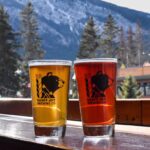