The Canadian Rockies take everything up a notch. Over the course of 1,000 miles from the U.S.-Canada border in Montana to northern British Columbia, the jagged peaks look like layer cakes of snow, ice, and fossil-studded 100-million-year-old limestone and shale. As the mountains wind their way up along the border between Alberta and British Columbia, lakes sparkle in shades of aquamarine and turquoise, torrential rivers surge down from lofty icefields into deep valleys, and lush evergreen conifer and larch forests hug the roadsides. This protected land is a UNESCO World Heritage Site, the birthplace of the Canadian national park system, and some of Mother Nature’s finest work.

To pair with all this natural splendor, there’s equally dazzling Canadian Rocky Mountain cuisine. The area is home to wild game like elk, venison, and bison as well as trout-filled rivers, along with abundant mushrooms, Saskatoon berries, and herbs. First Nations groups like the Tsuut’ina prospered in the dramatic alpine environment. In the 19th century, the Canadian Pacific Railway brought European food cultures and grand lakeside hotels. And most recently a locavore, mountain-to-table food movement has built on these overlapping historical influences and endemic Rocky Mountain ingredients to create bold meals fit for the breathtaking setting.

The region has long been an outdoorsy playground for thrill-seekers (from kayakers in the summer to dog sledders in the winter), but its food and drink scene is finally drawing the attention of adventurous eaters. Especially since the founding of local culinary festival Canmore Uncorked in 2014, chefs have shined a spotlight on regional dining, tempting travelers to pop over from nearby Calgary or Edmonton, or cross the reopened border from the U.S. Visitors are discovering what the area’s original First Nation inhabitants and farmers markets regulars know well: The Canadian Rockies offer incredible bounty. 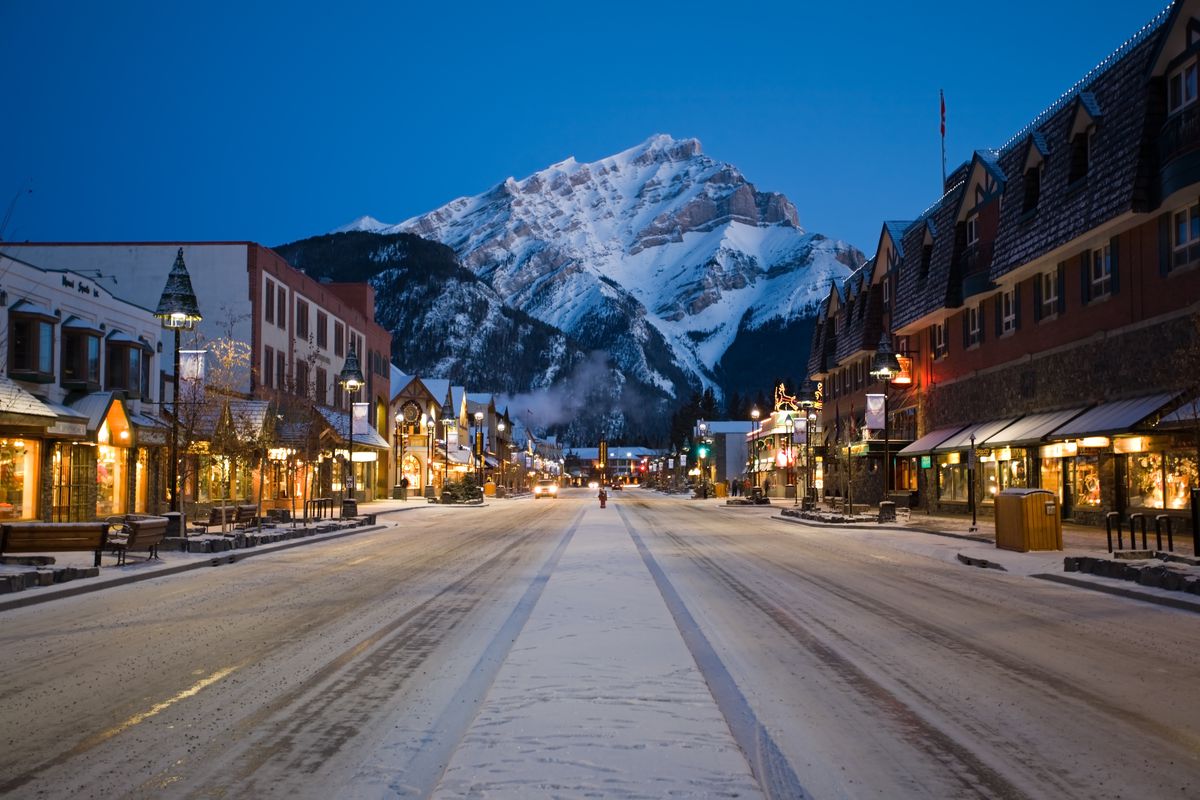 As the Canadian Pacific Railway cut across the Rockies in the late 1800s, First Nations and European food cultures started to blend. Chefs on board the trains — and at the grand hotels, like the Fairmont Chateau at Lake Louise and Fairmont Banff Springs, that the trains precipitated — introduced lavish Victorian fine dining. European mountaineering guides also brought dishes from their homelands, like fondue. As the vast, fertile plains of the Alberta province became a farming and agricultural powerhouse, grains like wheat, barley, and canola, as well as the region’s internationally renowned beef, also joined the roster of signature local foods. Although erasure and government-sanctioned assimilation policies have largely buried First Nation contributions to the food culture, their influence remains in the farm-to-table practices of chefs, restaurateurs, bakers, distillers, foragers, and brewers today.

The unique, hyper-regional flavors of the Canadian Rockies and the nearby Alberta prairies are the main draw for dining in the region’s mountain towns and remote backcountry lodges. 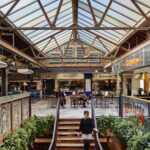 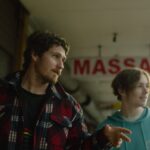