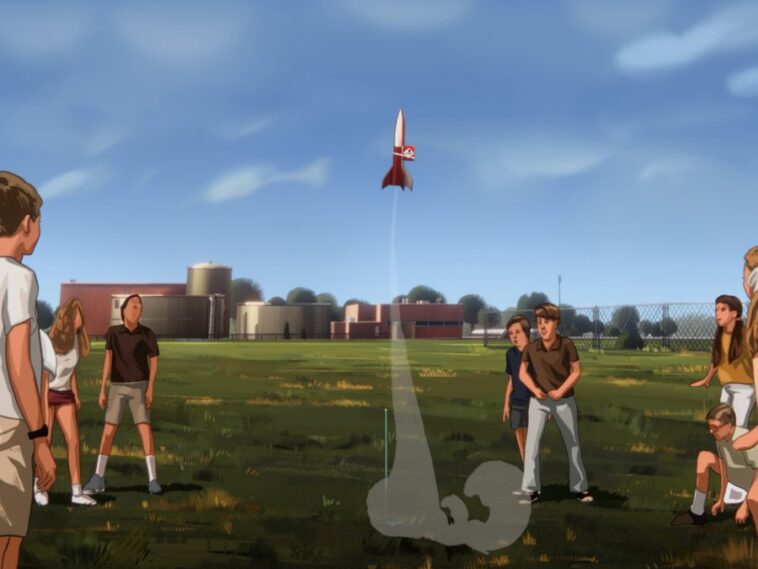 This magnificent mid-century memory piece from Richard Linklater is up there with the director’s finest films.

The infectiously inquisitive Texan filmmaker Richard Linklater has, in his nearly 30 years behind the tiller, made numerous films using a distinctive animation technique called Rotoscoping. It’s a process which digitally synthesises live footage to give it the visual sheen and expressive capacities of traditional animation. His 2001 feature Waking Life employed the medium to playfully unpick the nature of dreams, while his 2006 Phillip K Dick adaptation A Scanner Darkly used it to express the ways in which drugs can warp human perception.

With his exceptional new feature Apollo 10½: A Space Age Childhood – made for and released by Netflix: with tragic little fanfare, it must be added – he returns to Rotoscoping for an effortlessly charming and intricate essay on nostalgia, memory and how the critical events of history interplay with the miniature dramas of our everyday lives. Things are certainly low and lazy for Houston-based highschool student and academic all-rounder Stan (Milo Coy), whose just-above-average acumen sees him head-hunted by the nabobs at NASA for a secret mission.

It’s the late 1960s, a time when wide-eyed interplanetary endeavour was used as a diversionary tactic for America’s many, many political woes. The famous Apollo 11 mission was still some time off, yet this mischievous piece of YA counter-history proposes that NASA manufactured the lunar module a few sizes too small and needed someone of a more petite stature than the John Glenns and Neil Armstrongs of this world to head upstairs and walk on the Moon instead – and Stan is their man.

We’re quickly tee’d up for a Boy’s Own adventure movie about a lower-middle class kid being offered the chance to live the dream of most (male) mortals with a keen sense of imagination. Yet Linklater just as swiftly doubles back on that proposal to instead offer a scintillating, hour-long cultural history of Houston and its environs which demonstrates how the various tides of American history converged to produce an epochal moment in the annals of human history. 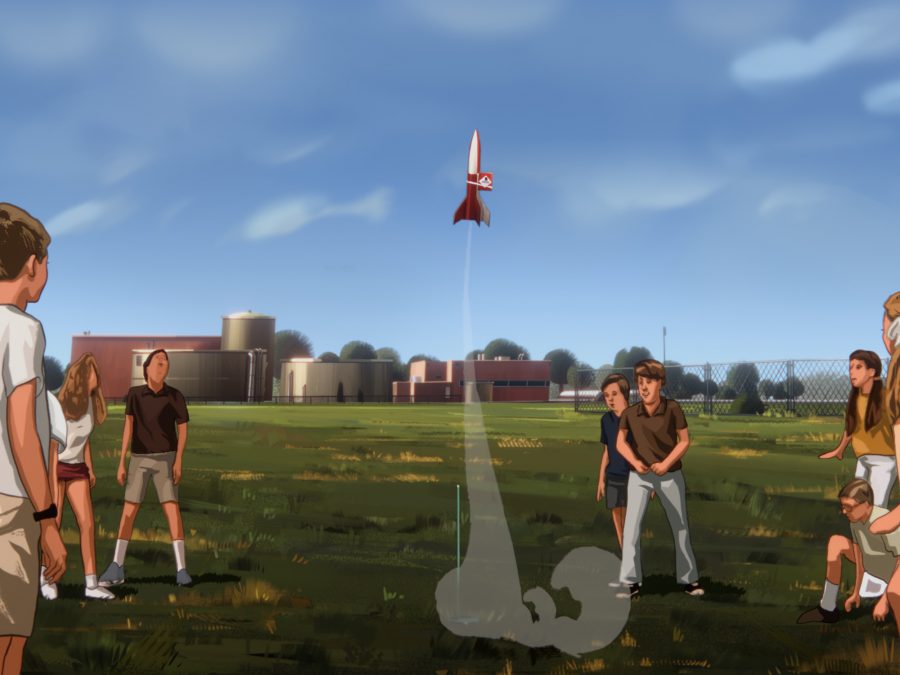 The entire film is narrated by Jack Black as adult Stan, and his casual, almost lackadaisical intonation beautifully emphasises the chasm between what our mind opts to commit to memory and what history deems to be valuable. It’s like flicking through a gorgeous, mid-century family photo album in which the lives of Stan, his parents and his five siblings are rendered with tremendous affection and detail.

In a similar vein to 2014’s Boyhood, Linklater is more interested in life’s ethereal flotsam than he is the life-changing spectacles that disrupt the timeline of a family. Memory is about the really important stuff: what we watched; what we ate; where we worked; what we read; who we fancied; who we bullied; where we played, etc. Linklater’s humanist philosophy – that life is the character-building product of all the trivial phenomena we encounter and experience – is pushed once again here, 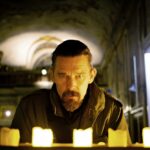