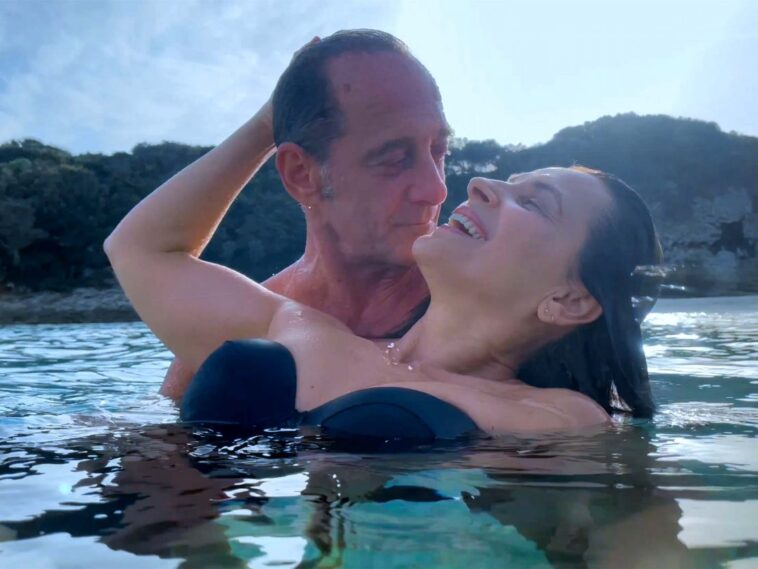 Juliette Binoche and Vincent Lindon are a couple whose relationship is tested by the arrival of an old friend in Claire Denis’ latest drama.

After the high-concept lyricism of her English-language sci-fi epic High life, French writer/director Claire Denis opts for something a little more grounded in her latest, a drama shot and set during the Covid-19 pandemic and starring a familiar cast. At its heart are Juliette Binoche and Vincent Lindon, playing a couple whose lives are upended when an old friend returns to town.

Sara (Binoche) and Jean (Lindon) have been together for almost a decade, since they were introduced by mutual friend François (Grégoire Colin). At the time Jean was married with a young son and Sara was dating François; now Sara is a high-profile radio host, Jean is a former sports star with a criminal record, who struggles to maintain any sort of independence due to his past.

Although it is never revealed what landed Jean in prison, there is a suggestion François may have been involved in some way. At any rate, the decade between the trio’s last contact stretches tension to a knife point. One morning, Sara spots François on the street while commuting to her job. She is instantly overwhelmed by memories of their romance, and – although previously happy in her relationship with Jean – questions whether she made the correct decision all those years ago.

Denis’ rapport with her cast creates a rare magnetism; she truly understands the best way to utilise Binoche, Lindon and Colin, and takes care to highlight the fragility of each figure so no one really appears as a villain, which is so often the case in films where infidelity plays a central role. Although the viewer may not agree with Sara’s actions, it’s certainly possible to understand them, and the duality of being in love with her partner while passionately in lust with another man is elegantly explored.

Binoche has a coolness to her that contrasts nicely from one previous collaboration with Denis in 2017’s Let the Sunshine In – Sara is passionate, but not without a strange detachment from her actions. She seems either unwilling or unable to understand how she is hurting Jean, while Lindon’s tightly-coiled man-on-the-verge occasionally erupts into fits of anger, where pain bubbles through the indignation. François is a more coy character, though this taciturn nature could be down to Sara’s infatuation. She sees François as an escape from her day-to-day life, and she seems entirely disinterested in the finer details of his life.

While audiences are used to seeing tales of infidelity, it’s rare to find one 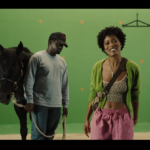 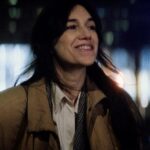