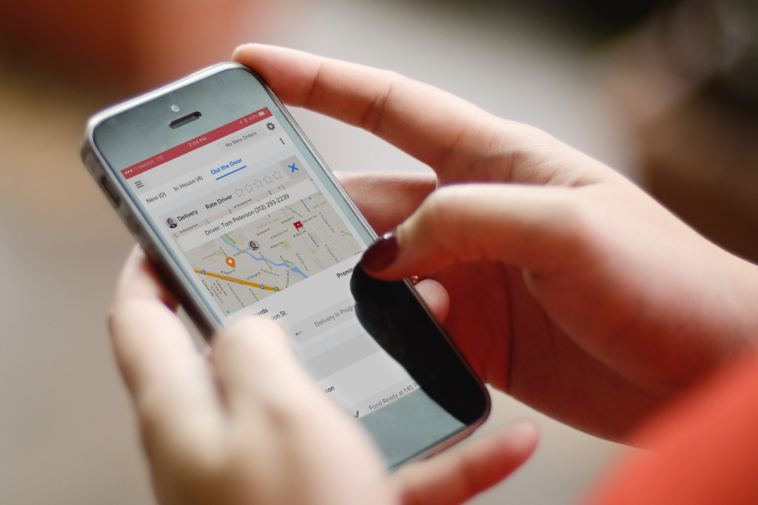 District of Columbia Attorney General Karl Racine is suing Grubhub for deceptive business practices, saying its food delivery app covertly inflates prices for diners who order through it. The suit demands an end to a laundry list of allegedly illegal practices as well as financial restitution and civil penalties.

The newly filed lawsuit argues that Grubhub’s promises of “free” online orders — and “unlimited free delivery” for Grubhub Plus — are misleading. While customers can make pickup orders for free, the company charges delivery and service fees for standard orders and service fees for Grubhub Plus orders, displaying the service fee until recently as part of a single line with sales taxes. “Grubhub misled District residents and took advantage of local restaurants to boost its own profits, even as District consumers and small businesses struggled during the COVID-19 pandemic,” said Racine in a statement. “Grubhub charged hidden fees and used bait-and-switch advertising tactics — which are illegal.”

The complaint says Grubhub orders often cost more than ordering the same item at a restaurant and argues that the company fails to reasonably disclose this to consumers. “Because Grubhub already charges consumers several different types of fees for its services … consumers expect that the menu prices listed on Grubhub are the same prices offered at the restaurant or on the restaurant’s website,” it says.

As previously reported by news outlets including The Verge, Grubhub has also listed many restaurants without their permission to expand its service, routing orders through its services and taking a commission. The complaint says it listed “over a thousand” restaurants in DC that had no connection with the company, asserting that the unapproved listings often contained menu errors and resulted in orders that would “take longer to fill, would be filled incorrectly, would be delivered cold, or would eventually be cancelled altogether.”

Grubhub — which also operates Seamless and several other food delivery apps — has made more elaborate attempts to insert itself into restaurant transactions as well. The lawsuit notes its launch of unsanctioned microsites that appear to be official restaurant sites, as well as custom phone numbers that let it charge fees when customers call restaurants, even when the calls didn’t result in orders. The company also offered a “Supper for Support” promotion that required restaurants to foot the bill for a special discount; it offered restaurants $250 in compensation after a backlash.

Grubhub indicated that it would fight the lawsuit and said many of the practices it describes are either appropriately disclosed or have been discontinued. “During the past year, we’ve sought to engage in a constructive dialogue with the DC attorney general’s office to help them understand our business and to see if there were any areas for improvement,” said Katie Norris, director of corporate communications, in a statement to The Verge. “We are disappointed they have moved forward with this lawsuit because our practices have always complied with DC law, 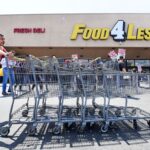 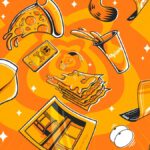