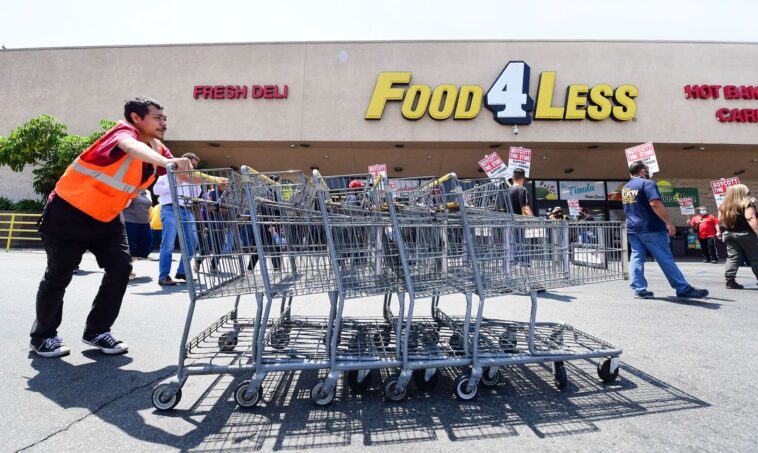 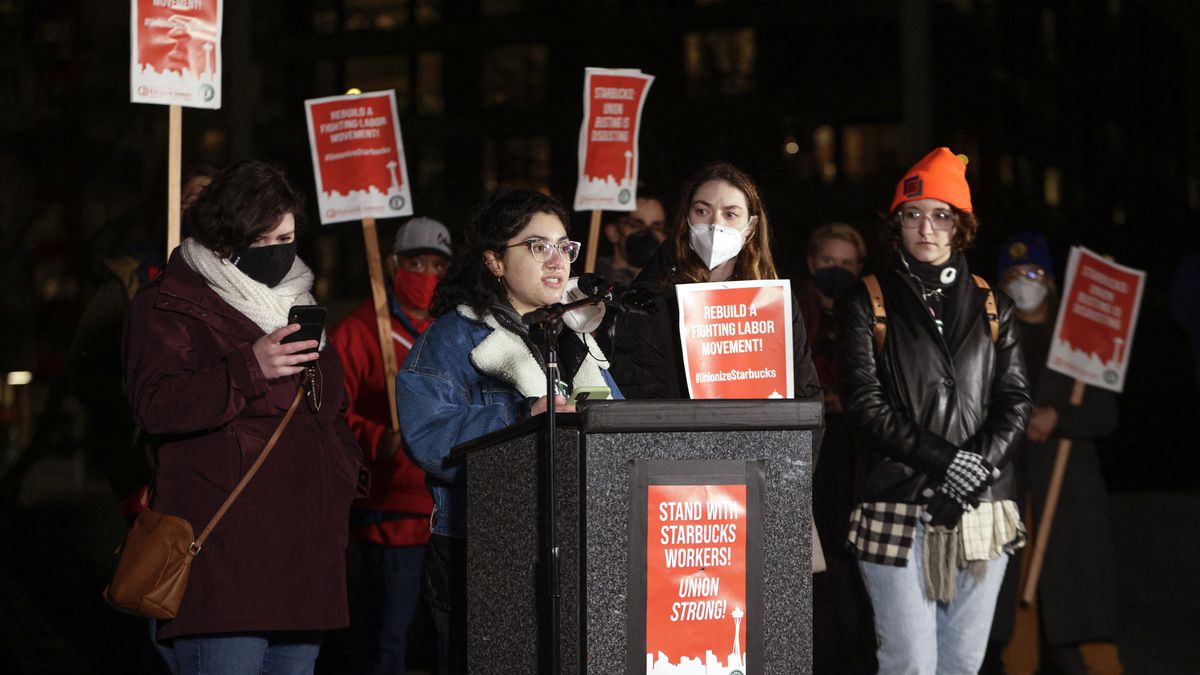 A version of this article first appeared in The Deep Dish, the members-only monthly newsletter by Civil Eats that features in-depth reporting on the American food system.

If all goes as they’ve planned, Alendra Harris and her co-workers at Starbucks in Superior, Colorado, will hold a union election this spring and then, soon after, negotiate a contract that includes higher wages, more comprehensive benefits, and better staff training programs, among other improvements.

“People just aren’t getting paid enough,” said Harris, who has worked for the coffee giant for about four-and-a-half years. “Especially since [we’ve] shifted toward service-based industries, these service jobs should provide at least middle-class wages.”

Harris said she had been thinking about poverty wages for food workers and broader inequities for years, but like dozens of others around the country, she was finally inspired to act in December, when a group of employees in Buffalo, New York, successfully unionized the first Starbucks.

Now, it’s bigger than that, she said. “Solidarity across the board and across the industry is what’s going to make this happen.”

Indeed, the list is growing: Baristas making caramel macchiatos at Starbucks; farmworkers tending grapes at a Long Island vineyard; meatpacking workers processing chickens in Texas; and factory workers boxing chocolate bars at Hershey are all fighting for union representation and taking a stand for workers’ rights.

“This trend … of folks not just demanding better working conditions and better wages but actually organizing unions, it’s brand new, and it’s really exciting, and it doesn’t feel like it’s just a fad,” said Jose Oliva, who has been working on labor rights for food workers since 1999, first with the Food Chain Workers Alliance and now with the HEAL Food Alliance. “Momentum is at an all-time high.”

In fact, statistics suggest the pot of water has been simmering on the stovetop for decades; COVID-19 simply turned the heat up to a boil.

Over the past 70 years, union membership across all sectors dropped steadily, as Republican lawmakers and allied conservative groups passed state laws and other measures that made it harder for workers to unionize. The middle class shrunk and income inequality increased exponentially, with incomes rising fastest for the top 5 percent. One 2020 analysis found that from 1975 to 2018, increasing economic inequality resulted in $50 trillion going to the top 1 percent instead of the bottom 90 percent. And food workers have suffered badly: A 2016 report found workers across the food chain have the lowest average wage compared to other industries and are more likely to be food insecure and rely on public assistance programs. 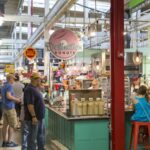 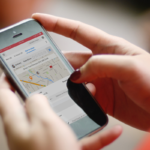