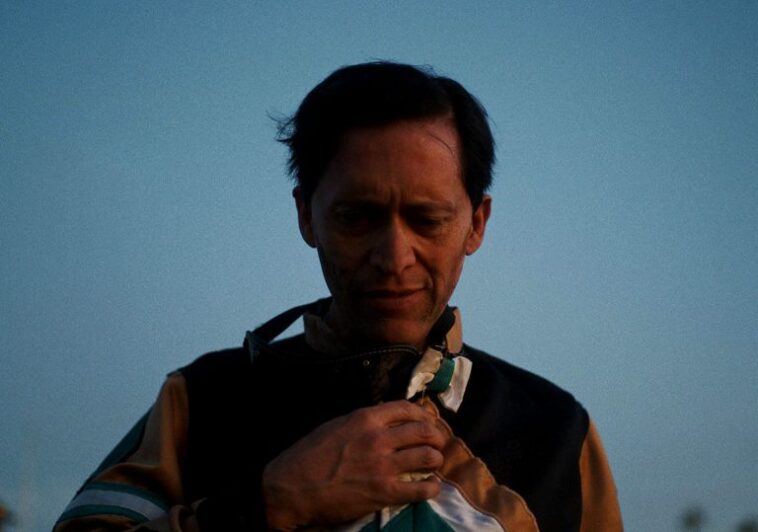 In the world of horse racing, every second counts. Clint Bentley’s thrilling film tells the story of Jackson (Clifton Collins Jr), a jockey propelled by the burning competitiveness whose heart beats in-sync with the rhythm of thundering hooves.

We meet Jackson in his last season of riding. After decades on the racing circuit, his health is deteriorating and his livelihood, which requires him to balance on a thoroughbred galloping over 30 miles per hour, is no longer sustainable. However, when stable manager and friend Ruth (Molly Parker) introduces an energetic young mare (“a swan with teeth”) to the stable, Jackson tacks up to ride for the championship. Although not everything goes quite to plan; when Gabriel (Moises Arias), a new jockey on the circuit, arrives with the claim that he is Jackson’s son, things quickly get personal.

Ruth notices small changes in her best jockey, as Jackson’s initial resistance to being a father figure dissipates and he and Gabriel grow closer. Bentley’s intimate character study shows a man coming to terms with his vulnerability, resting on a career-best performance from Clifton Collins Jr, who navigates the role of athlete and father with subtle but striking conviction. Equally impressive is Molly Parker as the only woman on the racing circuit.

Shot at an actual horse racing venue, Jockey is attuned to the pace and daily rhythms of the track. This is a very personal film for Bentley: his own father was a jockey and it is not his first rodeo; his short film 9 Races, centred on an injury-ridden jockey, also profiles the high-adrenaline and male-dominated realm of horse racing. In the authentic way is captures this unique world, Jockey shares similarities with Chloé Zhao’s The Rider, another quietly meditative and poignant tale of life on the fringes.

As the sun begins to set on Jackson’s American Dream, he is eclipsed by his legacy. With years of racing comes the aches, pains and tremors of an ageing body. But as he says defiantly, “I’m like wine though, I’m getting better.” 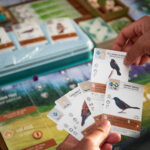