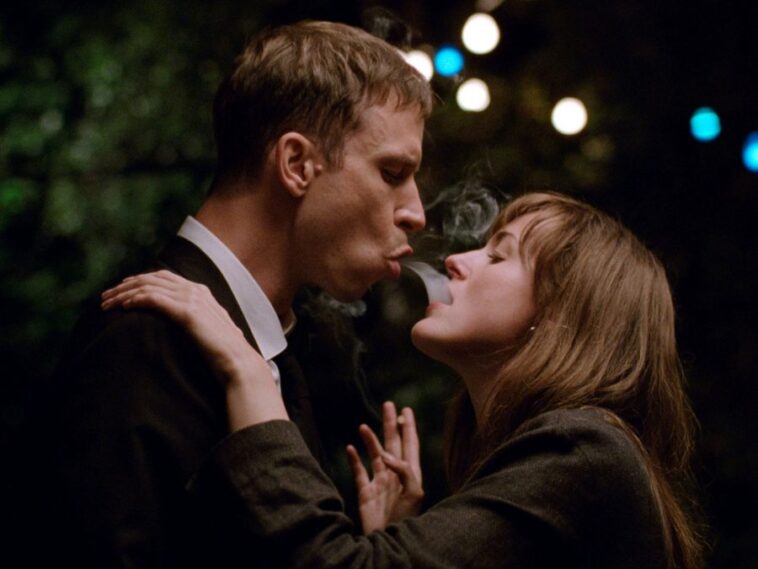 There’s a line first coined by American writer Allen Saunders, popularised in John Lennon’s ‘Beautiful Boy’: “Life is what happens to you while you’re busy making other plans.” Few filmmakers have managed to illustrate this wry truism as well as Joachim Trier, who with the final film in his Oslo trilogy concludes a decade-long study of the highs and lows of young adulthood.

This time his subject is Julie (Renate Reinsve), a talented young woman whose life, in the years leading up to her thirtieth birthday, is chronicled in 12 chapters.

Meandering between studying medicine and psychology to dabbling in photography while she works at a bookshop, Julie encounters accomplished cartoonist Aksel (Anders Danielsen Lie) who, after they sleep together for the first time, tells her they should break it off. “We’re only going to hurt each other,” he says. Julie agrees, and proceeds to fall in love.

All is well, until she realises she needs more out of life than being defined as someone’s girlfriend. A random act of mischief sends her into the orbit of affable barista Eivind (Herbert Nordrum), which causes further doubt in her mind about her future with Aksel. 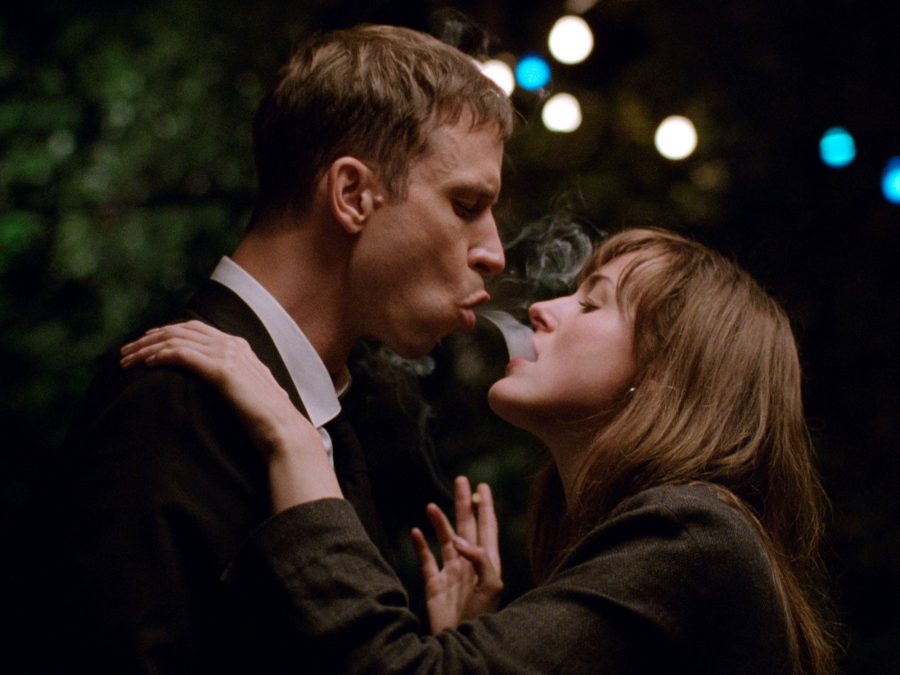 While the love triangle at the centre of the film might form the central thread of The Worst Person in the World, it would be remiss to describe the film solely as a romance, or even a romantic comedy. It’s true that Trier and co-writer Eskil Vogt reflect as poetically on the complex nature of relationships, yet there’s something spellbinding about the way these observations tie into a wider exploration of life itself: our ties to others can’t define us; we’re born alone and die alone, so the lifelong journey is to find out who we are, and try to live comfortably with that.

Yet straightforward bildungsroman isn’t really Trier’s style. Instead, the film channels the unpredictable, sometimes magical, often cruel reality of living in the here and now. A thoroughly modern movie, there are explorations of hot button topics including #MeToo, political correctness and environmentalism, woven together with such ease that it avoids becoming a screed.

To watch this in tandem with Reprise and Oslo, August 31st is to see not only the growth of a city, but the evolution of us. The growth of how humans see and understand one another. This philosophy about modern life and romance is packaged gorgeously, with Kasper Tuxen’s sunny cinematography, but it’s a character study for the ages, with Reinsve, Danielsen Lie and Nordrum delivering three magnetic turns.

Trier understands both the euphoria of living and banality and loneliness more rueful moments, and that no matter how much we think we know, the universe always finds a way to wrongfoot us. Catharsis comes in accepting our own smallness in the cosmos, 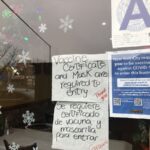 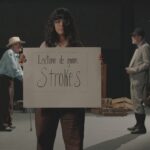