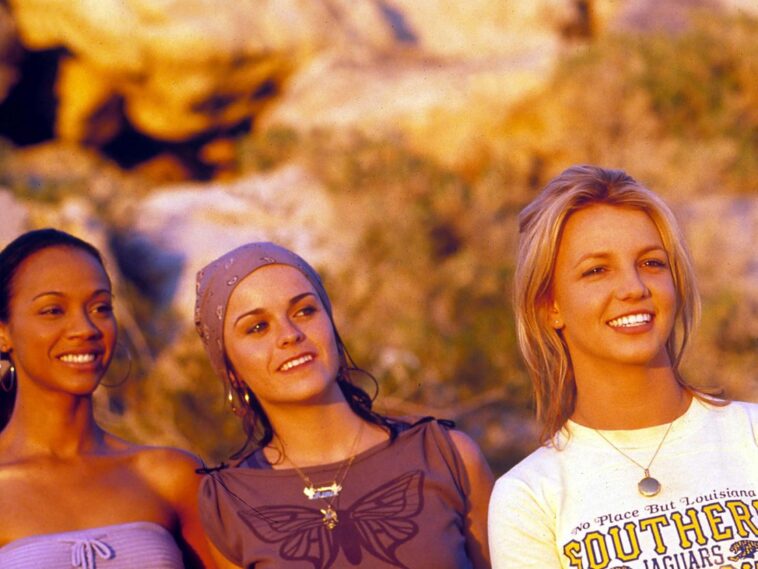 The year is 2002, and Ms Britney Jean Spears is the biggest star in the world, about to premiere her first ever starring role in the road trip Crossroads. Her self-titled third album, which had just come out at the end of the previous year, marked her transition from teen star to a grown-up pop star fully in control, for a brief, glorious moment before the hellish experience of mental health troubles, a very public breakdown and being put in a conservatorship that she only just was freed from.

The same year she recorded Britney, she also shot Crossroads. The film came during a transitional period in her career. Having been a child star, a teen pop idol and now, aged 19, the power she had grown substantially, it was time for Britney to move into the next, more adult, more controlled phase of her stardom. Crossroads was meant to be a key step into that next stage, a figurative graduation into pop adulthood.

Her youth, likability and undisputed talent was a key of her appeal for girls – I distinctly remember begging my parents for the ‘Baby… One More Time’ CD and holding it like a precious teenybopper gem – but it’s mostly the sexualisation of her girl-next-door image that was centred. This period was also marked by a low point in the bizarre cultural obsession with Britney’s virginity and the questioning of her ‘role model’ status for young girls.

Conceived by a music exec turned film producer, Ann Carli, who used to work for Britney’s record label, then-unknown future powerhouse Shonda Rhimes was commissioned to pen a script for Britney to star in.

Crossroads’ simple premise is an end-of-high-school road trip shared by three former besties, each now in different strata of high school society: Lucy (Spears) is an overachiever who’s haunted by her mother abandoning her at age three; Mimi (Taryn Manning), heavily pregnant, living in a trailer park and with vague ambitions of becoming a singer; and Kit (Zoë Saldana), a stuck-up beauty obsessed with her upcoming wedding to her long-distance fiancé. They were friends as kids, but on polar opposites of the high school hierarchy. Despite this, they each carry a heavy burden, with the film touching on parental pressure, date-rape, adoption, and abandonment. 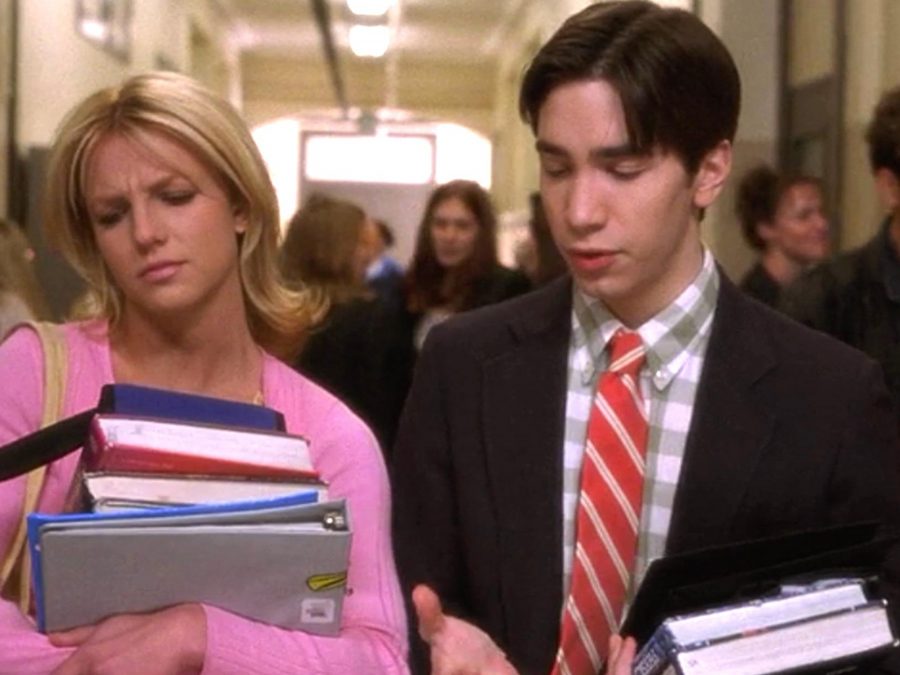 Lucy, a character built around Britney’s sweetness, directly addresses the obsessive scrutiny real-life Britney was under: an overbearing father with a career planned laid out for her, a harsh workload which detaches her from her peers and a subplot around losing her virginity that is presented as entirely her decision, made on her own terms, nobody else’s business. Within the context of who Britney was in 2002, this is a powerful move, one that closes that door on anyone expecting or demanding to be included in the decision-making process of a pop-star’s life.

The story of Crossroads is aimed squarely at teenage girls, built on Britney’s polite Southern girl charm and easy-going chemistry with her co-stars. 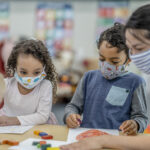 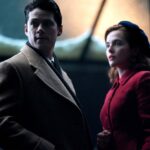