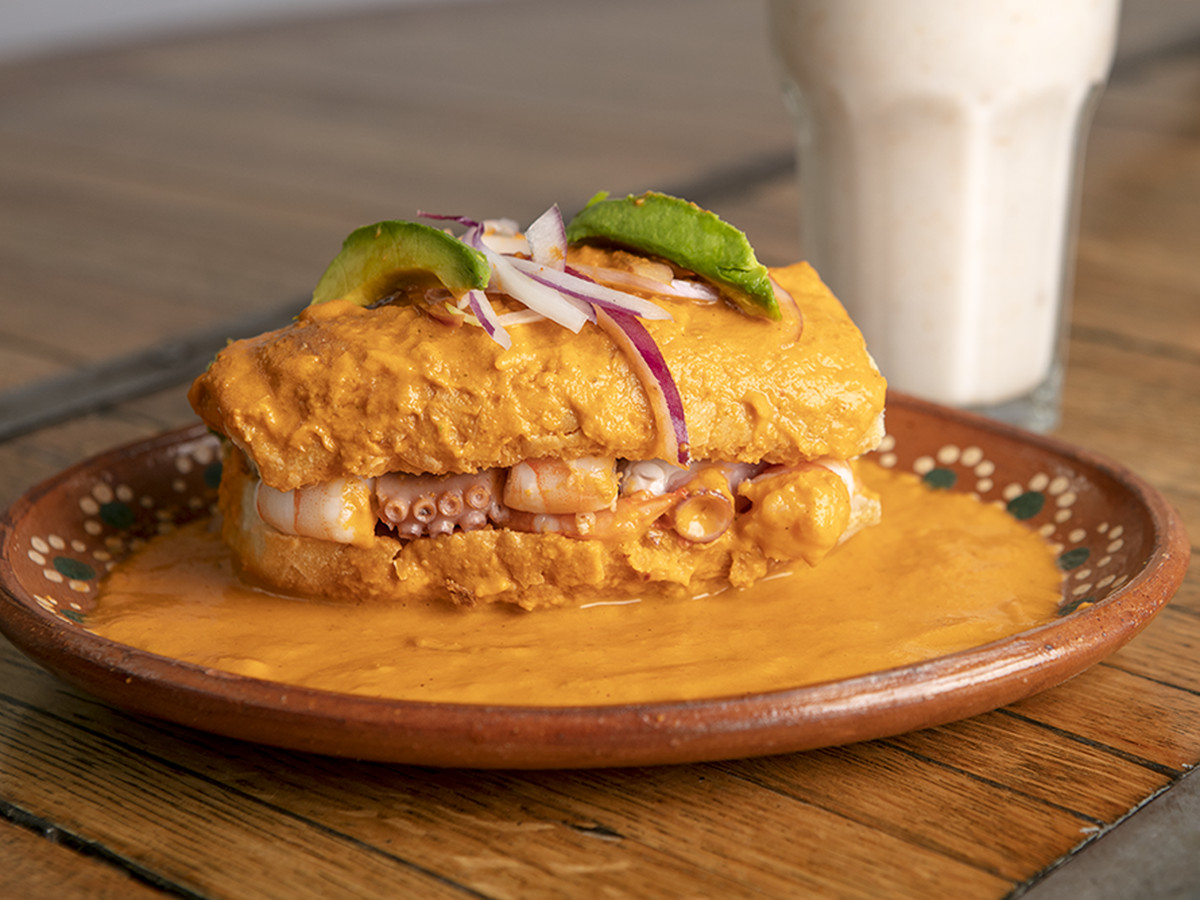 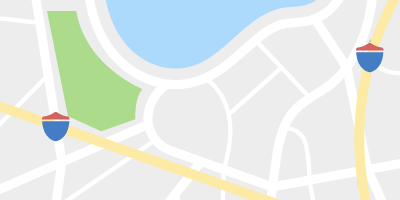 Guadalajara, La Perla Tapatía, is the archetypal Mexican city — the birthplace of son jalisciense music (the root form of mariachi), the center of tequila country, the historic home of charrería (Mexican rodeo), and the reason many types of Mexican food are well known outside of Mexico. The capital of Jalisco is the proud home of birria, tortas ahogadas, pozole, menudo, frijoles charros, and time-honored antojitos (enchiladas, tacos dorados, tostadas), which came to the U.S. with waves of Tapatío immigrants long before Oaxacan, Mexico City, and Pueblan food became common in the States. Its flavors, spicy salsas, variety of cheeses, and breads like the birote salado (crunchy roll) are synonymous with Mexican cuisine.

A few decades ago, much of the city’s high-end dining consisted of French, Italian, and Argentine restaurants. You could run through the city’s entire stock of Mexican fine dining at Las 9 Esquinas, El Parián, and El Sacromonte — until young chefs like Francisco Ruano began to showcase modern Mexican cuisine with regional focuses, inspiring a new generation of chefs and encouraging traditional restaurateurs from Guadalajara institutions to grow. It helped that there was plenty of money for dining out with Mexico’s thriving tech economy.

Today, Guadalajara’s third-wave coffee shops, craft breweries, outstanding taquerias, legendary torta stands, and modern Mexican restaurants rival those in Mexico City. At the same time, the Jaliscan capital tops CDMX in seafood, with restaurants, bars, and stands serving fresh catch and provincial dishes from the coast. (Some of Mexico City’s most popular seafood restaurants in recent years are chains from Guadalajara.) And while there are far more mezcalerias in Mexico City (mostly serving Oaxacan mezcal), only in Jalisco can you taste the breadth of Mexican agave spirits: raicilla, mezcal, and a wide variety of tequila. Best of all, you’ll see plenty of Mexico’s second-largest city as you work your way through restaurants in such hot dining neighborhoods as La Americana, La Moderna, Santa Tere, and Lafayette.