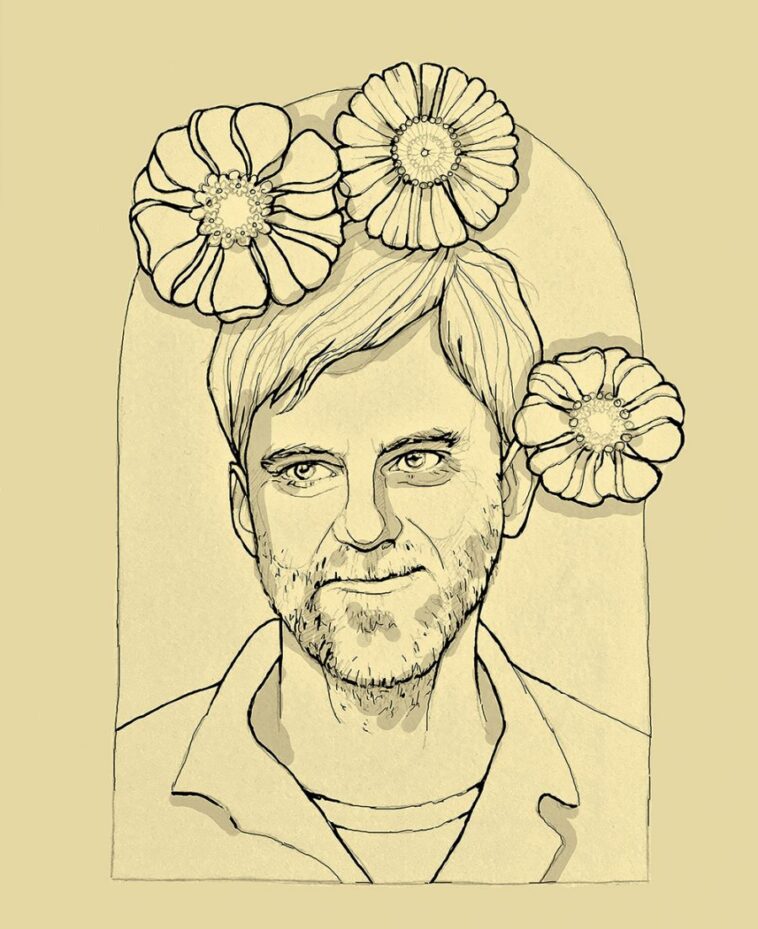 The creator and star of Licorice Pizza take us on a tour through the San Fernando Valley and reveal why HAIM love to walk everywhere.

Chapter One: The Valley

Locals just call it ‘The Valley’ – the glamorous region nestled between the Los Angeles Basin and the Santa Susana Mountains. It’s a place best known as the home of Walt Disney and Warner Brothers studios, and – more notoriously – has been the atom heart of the adult entertainment industry for some 30 years, until the advent of the internet ushered in its decline.

Drawing on elements of arcane Hollywood history as well as anecdotes from his own friends and colleagues, Anderson’s film is a wry, sun-drenched portrait of youth in revolt. The San Fernando Valley is as much a part of its DNA as the all-killer-no-filler soundtrack and the effortlessly charming performances from its stacked ensemble cast.

LWLies: What’s the first place you’d recommend to someone spending a day in the San Fernando Valley?

Paul Thomas Anderson: If you were to consider the Valley starting in Burbank, Burbank has Warner Bros, and then right next door is Universal… So you’re starting on these two epicentres of film production, then you take Ventura Boulevard, which is the main artery that runs through the San Fernando Valley. I would just start on Ventura and slowly cruise west. On the left-hand side you’ll see the old Du-par’s diner, which is now a fucking Sephora.

PTA: Just a little bit further down to the left, you’ll see the Studio City Theatre built in 1940, which is now unfortunately a Barnes & Noble. Well, we like Barnes & Noble so we’ll support that, but we wish it was still a movie theatre. Continuing west past the mini malls, you can stop at the Weddington golf course, for a quick little bit of that, 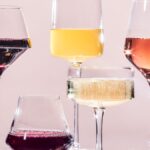 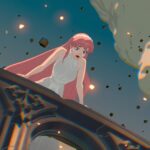